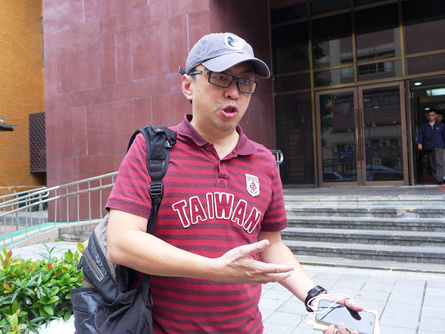 After KMT vice president candidate Jennifer Wang confessed that she had sold 11 military-subsidized apartments in the past 10 years for a profit totaling NT$13.8 million, Democratic Progressive Party Legislator Tuan Yi-kang said on Wednesday that 5 real estate transactions she allegedly made from 2005 to 2012 are still unaccounted for.

The taxation bureau can trace records of the five suspicious real estate transactions, whether they were declared or not, Tuan said.

As for media reports that KMT will launch a “retaliation attack” against DPP presidential candidate Tsai Ing-wen’s real estate issues, Tuan said that it’s normal to examine each other during election, but we will see what’s their standards for positive examination and negative campaign.