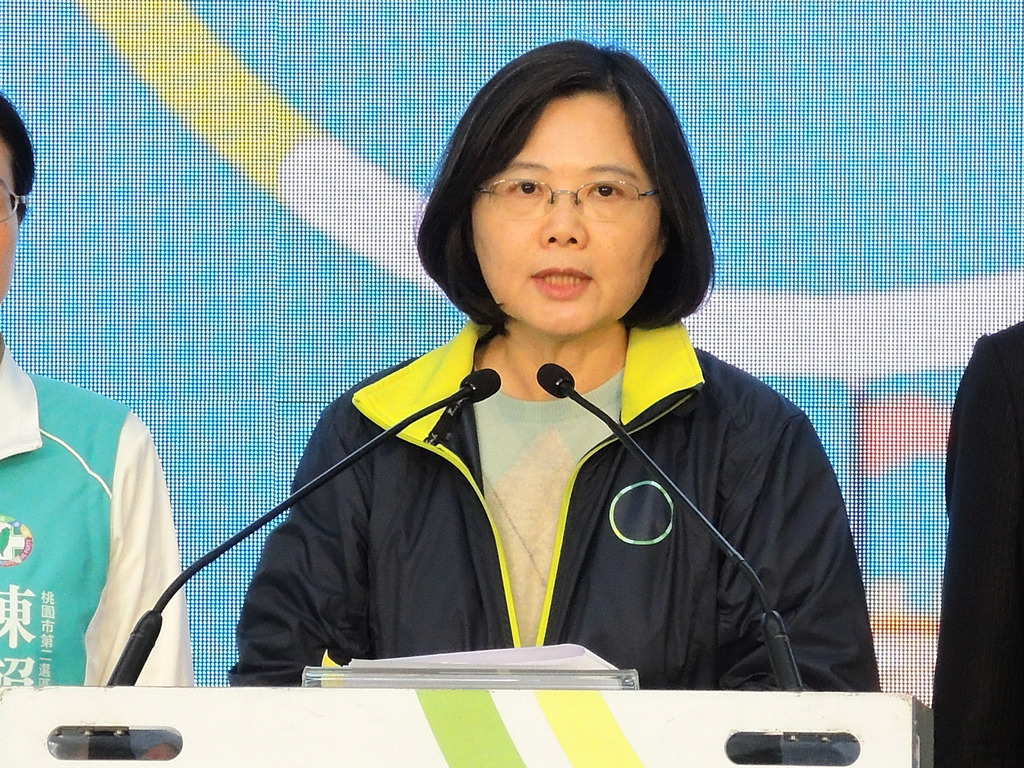 TAIPEI (Taiwan News) – Since the Democratic Progressive Party has only nominated two candidates for the legislative elections in Taipei City’s eight seats, it was considering forming an alliance with others, media reports said Wednesday.
While opinion polls predict victory for DPP Chairwoman Tsai Ing-wen in the January 16 presidential election, the legislative elections held on the same day could also see the opposition party and its allies win an absolute majority at the 113-seat Legislative Yuan for the first time. However, Taipei City has always been a stronghold for the ruling Kuomintang, making DPP victories there more difficult.
Since the DPP had only put forward two party members, it could seek to form a “front to reform the capital” with candidates from small parties or independents, reports said, though Tsai herself reportedly denied any knowledge of such a plan.
The main opposition party’s Central Standing Committee decided later Wednesday afternoon to approve support for the six non-DPP candidates in the capital, as well as for others in New Taipei, Taoyuan and Taichung.
The two DPP legislative candidates were incumbent Yao Wen-chih and Taipei City Councilor Wu Szu-yao. In the other election districts, the DPP decided to tell its supporters to vote for Huang Shan-shan of the People First Party, Fan Yun of the alliance between the Green Party and the Social Democratic Party, Freddy Lim of the New Power Party, and for independents Billy Pan, Yang Shih-chiu and Lee Ching-yuan, the last two only recently expelled from the KMT.
In two districts in New Taipei, the DPP said it supported independent Lee Hsing-chang and NPP leader Huang Kuo-chang, while in Taichung, the party named Hung Tzu-yung of the NPP and Liu Kuo-lung of the Taiwan Solidarity Union as the candidates its supporters should vote for.
The DPP said it would not expressly ask the candidates to back Tsai in the presidential election. PFP member Huang has already pledged her support to her party leader, presidential candidate James Soong.
The new alliance, if it comes to fruition, would work to defeat as many KMT candidates as possible, reports said. Taipei City Mayor Ko Wen-je, himself an independent who won with DPP support, would be welcome if he helped out with the new alliance, reports said.