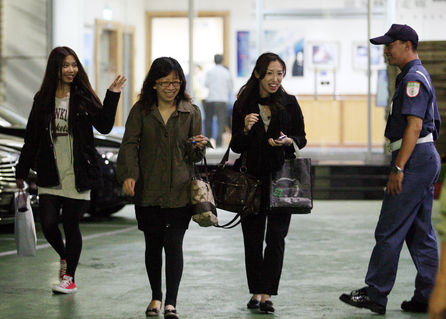 The Workforce Development Agency of the Ministry of Labor (MOL) announced Tuesday its plans to introduce 102 vocational training courses to offset the rising number of unpaid leaves this year, reports said Tuesday.

The MOL has allocated a special fund of NT$20 billion (around US$600 million) to help those currently on leave without pay, who are eligible to apply for training courses through the agency’s Taoyuan-Hsinchu-Miaoli regional branch.

“The agency also provides an hourly stipend of NT$120 for applicants interested in signing up for our courses,” Ting Yu-jen said, director of the regional branch.

Each applicant can apply for a maximum of 100 hours of training per month, with NT$12,000 of allowance, she said.

While there were no indications that the number of people on unpaid leave might continue to increase in the foreseeable future, the ministry was prepared to use the special fund to offer job training or other assistance.

The numbers today are far lower, though there is still plenty of unease over the ongoing global economic doldrums.

According to government statistics, 26 companies had given a combined 1,233 employees unpaid leave in September, the highest number for a single month since February 2014.

Most of the 26 companies are small-and-medium enterprises, the Ministry of Economic Affairs (MOEA) said.