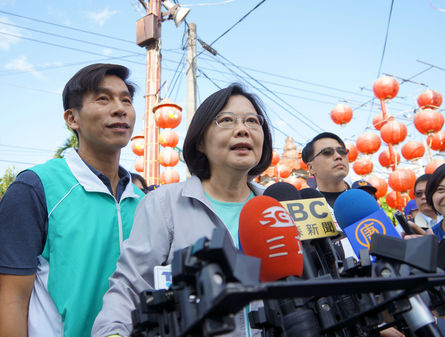 Democratic Progressive Party presidential candidate Tsai Ing-wen on Tuesday criticized her opponent’s economic plans for not being substantial and well-planned.

Tsai said that Chu’s proposals mostly follow the unpractical policies of the current government, urging him to spend more time to study Taiwan’s current industrial situations and come up with plans that can meet demands of the next generation.