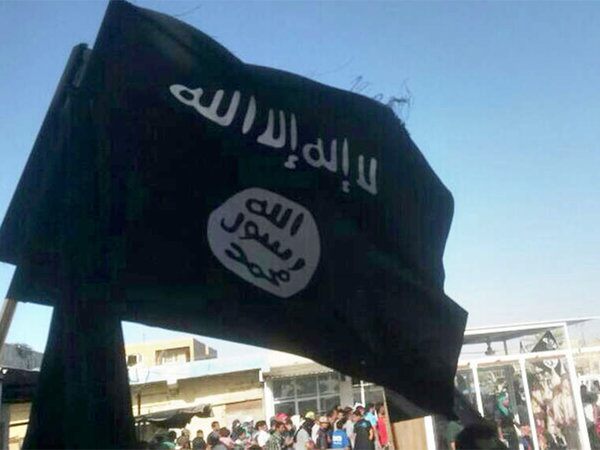 Taiwanese scholars downplayed the impact of a recruitment drive in Chinese launched by the radical militant group Islamic State (ISIS), which they said is apparently aimed at soliciting potential members to wage war against China.

The move came after ISIS issued a declaration of the establishment of a new Islamic state in the parts of Iraq and Syria it took control of last year.

The declaration also showed the vast territory ISIS plans to occupy in the next five years, which appears to include a significant portion of Xinjiang in China.

China may even be more concerned about ISIS' latest moves than Taiwan given that Taiwan is a culturally diverse society and highly tolerant of most religions, making it less likely to come under a jihadist attack than China, said Ding Shuh-fan, director of National Chengchi University's Institute of International Relations.

In 1949, 82 percent of the people living in Xinjiang were Uighurs. In the decades since, a government-sponsored influx of Han Chinese has changed the province's ethnic makeup, and by 2010, Xinjiang's 10 million Uighurs accounted for just 46.3 percent of the population, according to that year's census.

A government crackdown on Islamic separatism and disputes over use of the region's natural resources between Uighur and Han ethnic groups continue to deepen ethnic polarization in Xinjiang, stoking the fires of dissatisfaction among Uighurs who may pay close attention to the recruitment message, Ding said.

Chen Shih-min, an associate professor at National Taiwan University's Department of Political Science, suggested that Beijing's move to dampen Islamic separatism was based on the knowledge that Islamic separatists are related to ISIS and have become a potential target for recruitment. According to an earlier media report, 300 Chinese citizens who are members of the country's Uighur ethnic group have recently traveled to Israel and Syria to join ISIS.

The group's release of new jihadi songs in Chinese could signal its intention to propagandize its ideas to the Uighurs, Chen said.

There have been concerns that China could become a target of IS after the country's national flag appeared Nov. 24 in an Islamic State propaganda video titled "No Respite."