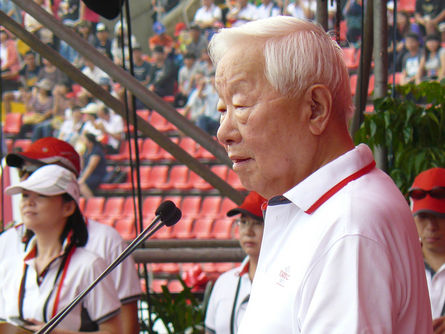 The plant will be capable of producing approximately 20,000 wafers per month once it is operational by the second half of 2018, reports said.

According to the TSMC website, the Nanjing plant will jump straight from 28 nanometers (28nm) to 16nm, specifically the 16nm FinFET+ process.

The 12-inch wafer plant is likely to cost TSMC US$3 billion by the time of completion, where the entire investment will come from its parent company in Taiwan.

“There will be no other affiliated investors to the venture,” the company disclosed Monday.

TSMC affirmed that the 16-nanometer wafer will not be based on the latest architecture, as Taiwan will be producing the state-of-the-art 10nm wafers by then.

As of 2015, 10nm devices are still under commercial development, it said, disclosing that 10nm production would begin at the end of 2016.

The Chinese plant underscores how TSMC aims to go ahead to protect its technological lead, even as rivals, namely from China, are busy snapping up smaller players.

"It is a market that every semiconductor company must pay close attention to when considering its global strategy," TSMC said in its press release.

The Chinese plant is expected to house over 1,200 contract-based employees, with 500 permanent in-house staff. Executives from Taiwan working at the plant will likely account for 50 percent of the total workforce, according to reports.

Amid cross-strait political tension, Taiwan has restricted manufacturing activities of its prized semiconductor sector in China. But due to competition, China’s fast-growing chip industry has put pressure on semiconductor makers in Taiwan to expand their footprint on the mainland.