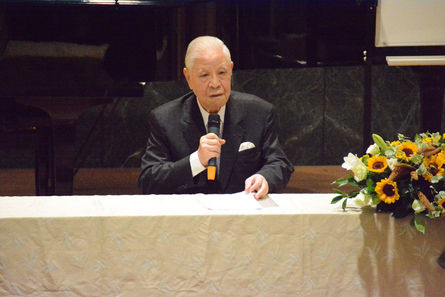 Lee checks out of hospital after minor stroke

Lee was hospitalized at the Taipei Veterans General Hospital on Friday after experiencing numbness in his right hand, a sign of stroke which doctors concluded that it was caused by an embolism that occurred in the small peripheral arteries of the left hemisphere of his brain.

Lee’s office director Wang Yan-chun said Lee’s condition has stabilized over the weekend, disclosing that in the company of his wife Tseng Wen-hui, the former president checked out of hospital to continue his rehabilitation at home.

“We appreciate everyone’s concerns, but we have to decline any visitors during Lee’s recuperation,” Wang said.

“The doctors have advised him to take ample rest and to take his mind off stress,” he said, adding that his condition will need to be further observed.

As of Monday, Lee’s right index and middle fingers are still a bit numb, the spokesman said.

He was also the first Taiwan-born president when then-president Chiang Ching-kuo passed away.