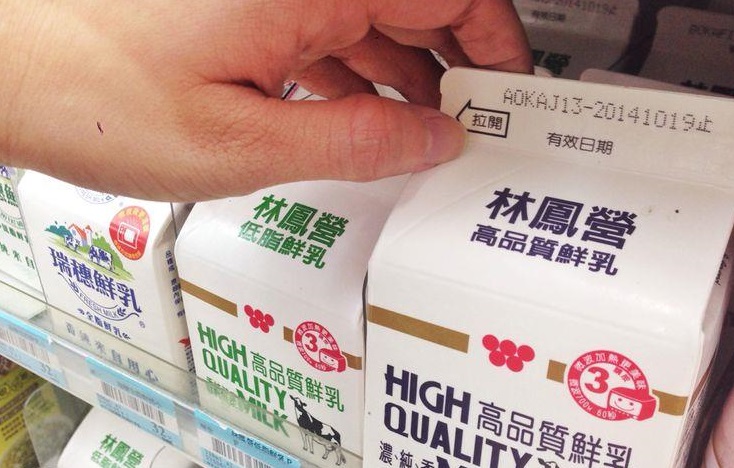 TAIPEI (Taiwan News) – The Taoyuan City Council decided Friday to bar products from controversial food group Ting Hsin International from its schools.
The announcement came a week after the company’s former chairman, Wei Ying-chung, was unexpectedly found not guilty in an adulterated oil scandal dating back to last year. Just as the original case, the verdict by the Changhua District Court touched off a nationwide furor.
The Taoyuan City Council passed a resolution Friday calling on the city’s education department to keep a close look on breakfasts and lunches provided at schools and to make sure that none of the suppliers used Ting Hsin products. The company produces some major brands of cooking oil, dairy products and fruit juices.
Schools should also not be allowed to sell any Ting Hsin milk products to students, the council said.
The education department reacted by saying that since the scandal surrounding the company broke last year, it had not only banned its products but also ordered staff to hold regular checks of suppliers to see whether or not they used Ting Hsin ingredients.
As a result of the council motion, the department said it would write a new letter to each school reminding them of the policy and calling for reviews of the suppliers of breakfasts and lunches.
Earlier this week, National Taiwan University President Yang Pan-chyr responded to demands from students by calling for a nationwide boycott by universities and colleges against Ting Hsin products. Some schools reacted favorably, while others said they would not intervene in the free market.