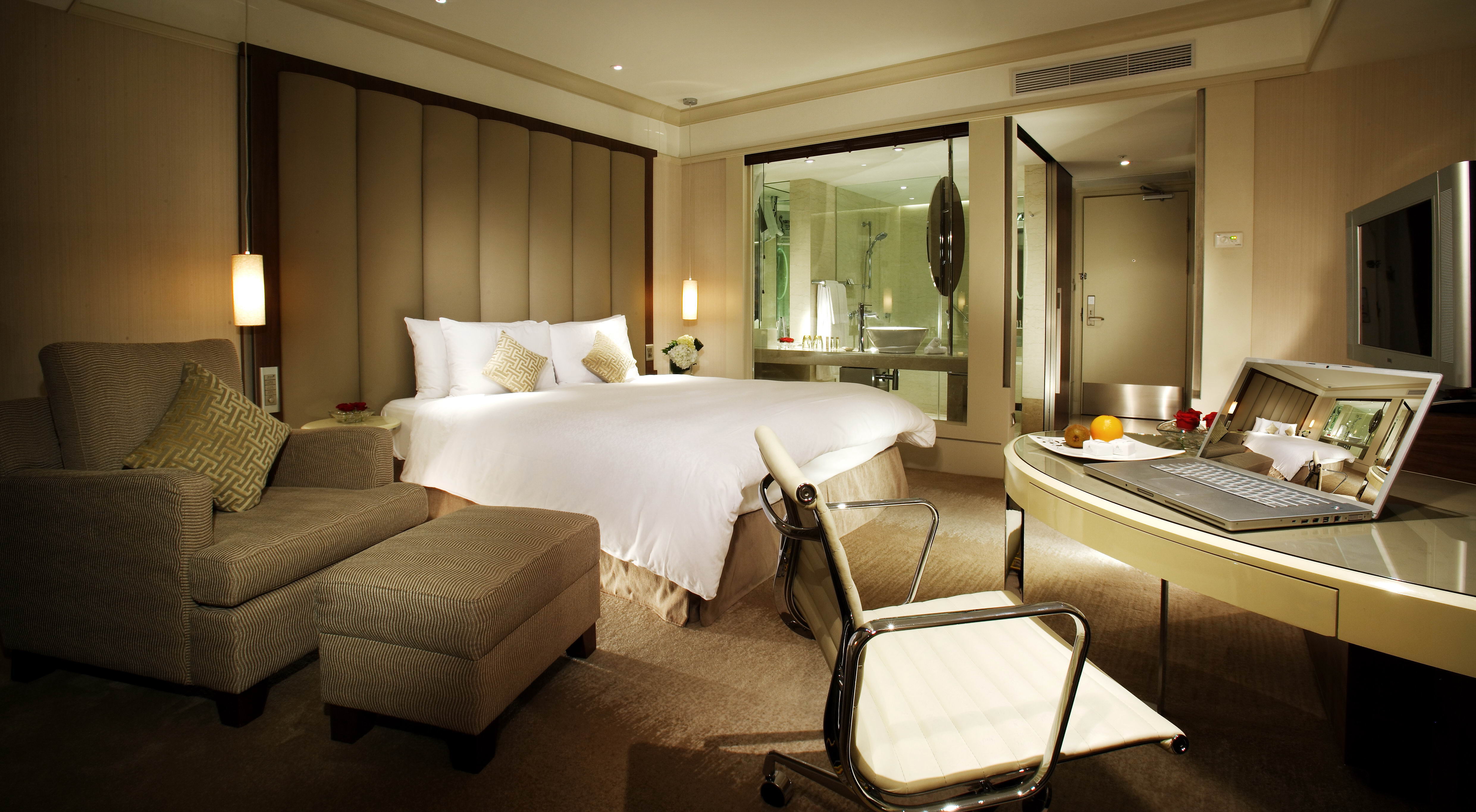 Washington D.C. and Philadelphia. Tokyo and Kyoto. Taipei and Tainan.
Many countries have undergone the transference of capital cities in the annals of their history. For the city pairs listed above, the former is the current capital and the latter is the ancient one. Although the erstwhile capitals have ceded their pivotal status, they remain captivating for their timeless quaintness.

Tainan, the oldest city in Taiwan, was the capital for over 200 years before being succeeded by Taipei. To catch a glimpse of its glory, Hotel Royal-Nikko Taipei has launched a local room package that comes with a weekday room voucher at our sister hotel, The Place Tainan. Luxuriate at Hotel Royal-Nikko Taipei for one night to visit the state-of-the-art Taipei 101 skyscraper and high-profile malls, haute cuisine restaurants, as well as Taipei Fisherman’s Wharf and hot spring resort. Lodge at The Place Tainan for another night to open your eyes to the legacy of Japanese and Dutch colonial rule, temples and ancient sanctuaries, and regional specialty eats.

This winter, we invite you to take the speedy bullet train from the north to the south to immerse in both cosmopolitan of Taipei and nostalgia of Tainan. Room and Taiwan High Speed Rail ticket discount package is offered on Hotel Royal-Nikko Taipei website!