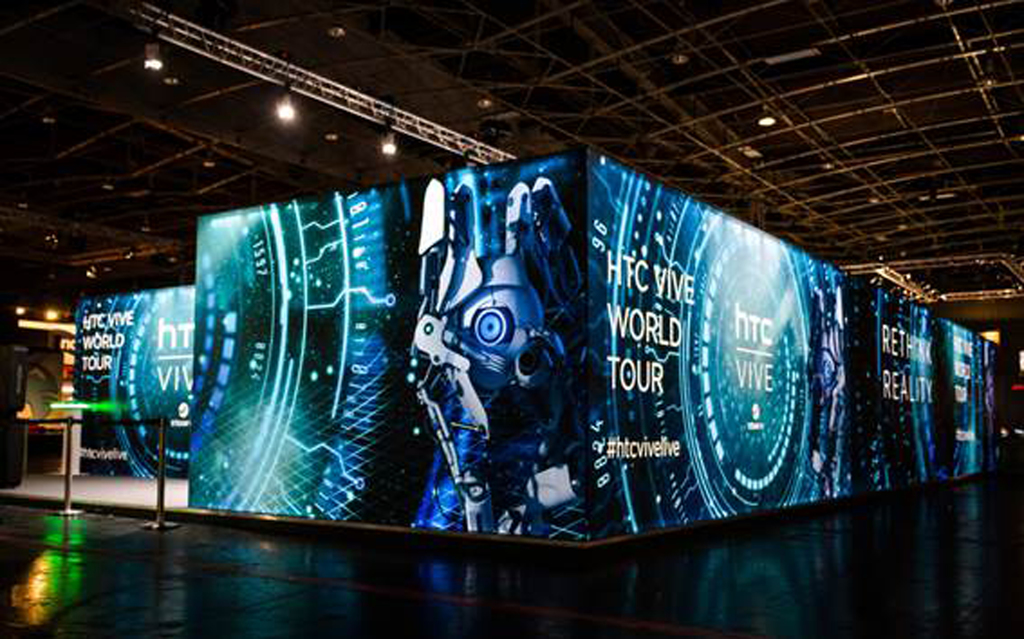 Another online rumor has emerged about a potential new product to be rolled out by Taiwanese smartphone maker HTC Corp., this time talking up a smart watch that can be used to make phone calls.

"HTC fans, you'll finally have One watch to call your own come February," wrote Evan Blass, a blogger known for leaking information on tech gadgets, in a post Thursday on the Twitter page of evleaks.

Blass did not reveal any other information about the rumored watch, which would be another wearable device said to be under development by the smartphone marker.

The blogger posted information on a possible HTC watch product in July 2014, but that has yet to become a reality.

HTC unveiled the Grip fitness band, which was developed jointly with U.S. sports clothing and accessories supplier Under Armour Inc. (UA), in March in Spain ahead of the Mobile World Congress show, but the product has not been launched commercially.

Earlier this week, several tech websites cited documents found on Bluetooth.org, and reported a possible upcoming product called "UA Scale," which is a connected scale created by HTC and UA.

Some of the speculation suggested it could replace the HTC Grip.

In November, documents of an HTC smartband codenamed "2PPN" were found at the website of the U.S. Federal Communications Commission, which verifies if an electronic device meets technical standards, but it was not clear if that was for the HTC Grip or UA Scale.

HTC is seeking to diversify into new products as its core smartphone business has struggled amid intense competition and a maturation of the global smartphone market, which has led to slower industry-wide growth. (By Esme Jiang and Kay Liu)