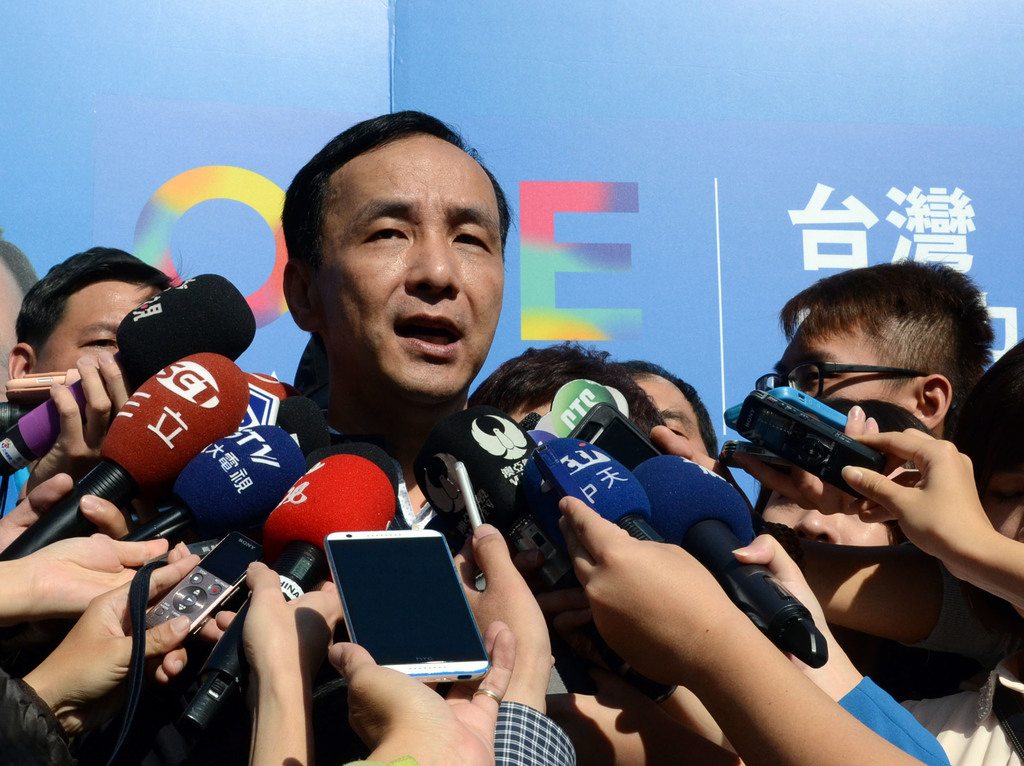 Important personnel appointment is expected to be announced in a press conference on Friday, according to the report.

Chu was said to invite Deputy Legislative Speaker Hung Hsiu-chu to head his advisory panel. After an hour of closed-door talk, Hung accepted the offer, the report added.