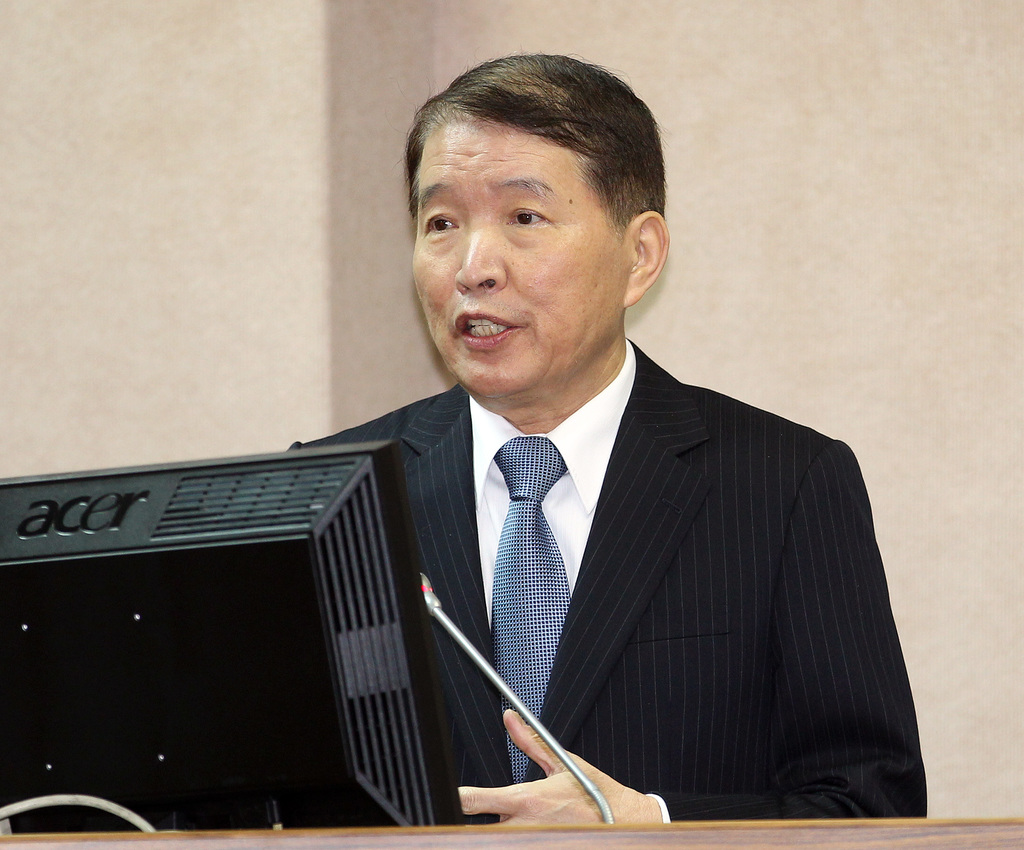 Two imprisoned Taiwanese military intelligence officers, Chu Kung-hsun and Hsu Chang-kuo, were released by China and returned to Taiwan in mid-October. When asked whether the two will be awarded medals during an interpellation session at the Legislative Yuan on Thursday, Minister of Defense Kao Kuang-chi said that the issue is under discussion between the Bureau of National Security and the Bureau of Military Intelligence (BMI).

Both men worked for Taiwan’s BMI when they were captured in Vietnam performing their duties, and were given life sentences for espionage in 2006. They were the highest-ranked convicted spies in China, according to Alexander Huang, a strategic studies professor and military specialist at Tamkang University.

Returned to Taiwan after more than 9 years in prison, it is the first time in history that Taiwan and China have swapped spies. Followed by the historic meeting of the leaders in Singapore last month, the exchange was said to be a sign of warming relations between both sides.