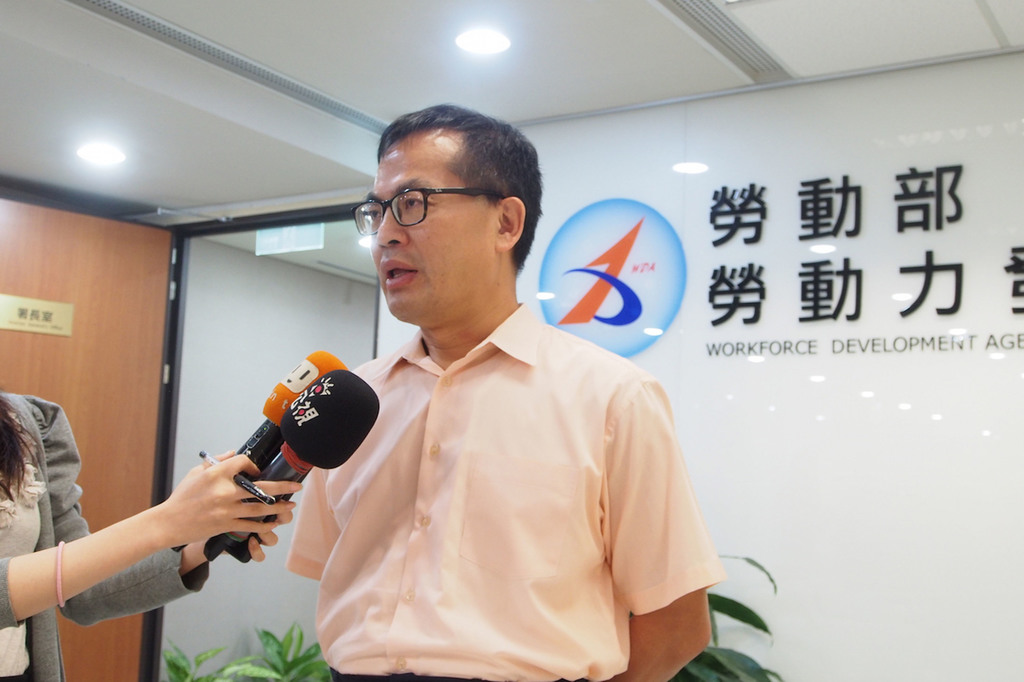 Ninety percent of the new plan does not require change of laws, and therefore the plan will be ready to go in January 2016, Ministry of Labor Official Liu Chia-Chun said. With overall labor force participation rates dropping, and between 20,000 and 30,000 white-collar workers moving to other countries, the ministry hopes to loosen limitation in order to recruit more outstanding foreign talents, Liu said.

According to current regulations, enterprises are required to reach certain level of capital and revenue size to be allowed to hire white-collar foreign workers, and only foreigners who have at least two years work experience and obtained a job offer with a minimum salary of NT$47,971 are allowed to work in Taiwan, Liu said. The average number of foreigners working in Taiwan is between 26,000 and 29,000 every year.

The Ministry of Labor decided to eliminate these limits placed upon employers and foreign workers, and instead use a point-assessment system to evaluate candidates with intention to work in Taiwan, Liu said. The evaluation categories will include education, foreign language ability and professionalism. A candidate will need to obtain at least 60 points to be eligible to work in Taiwan, Liu added.

When the new version becomes effective, foreign blue-collar workers will be subject to a new point system, which will make foreign blue-collar workers with 9 years work experience in Taiwan eligible for evaluation using a new point-assessment system to extend their work here, Liu said. He estimated that the new plan would recruit and retain 6,000 to 7,000 more foreign workers a year.