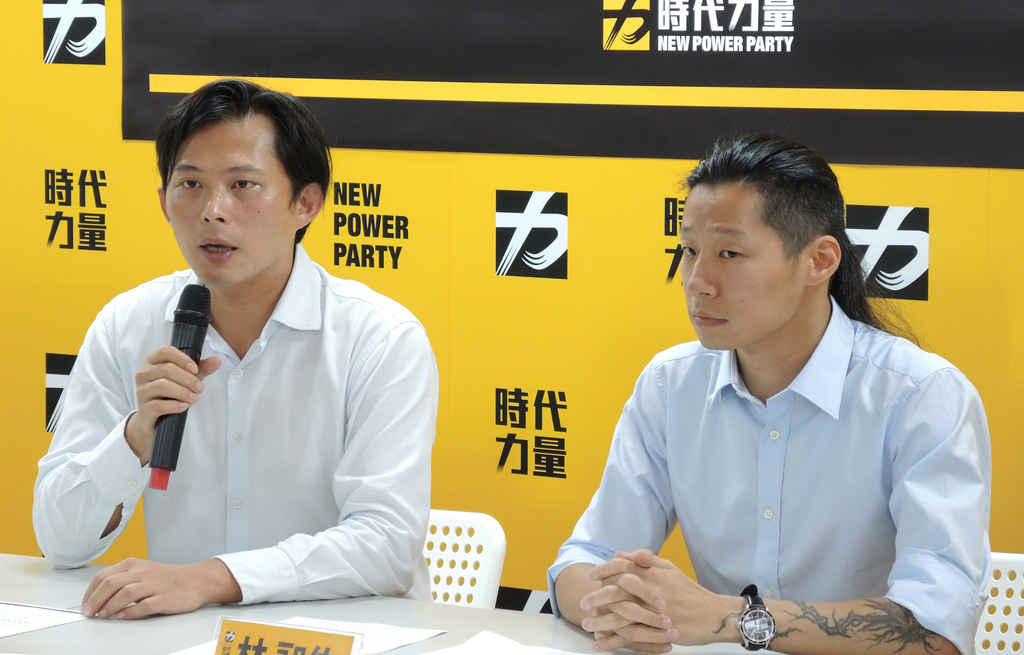 As Taiwan food safety issues ensue, I-Mei Foods CEO Luis Ko on Wednesday released his second book, in the series about “a small revolution in food safety” under the title of “All Animals Need Oil & Fat – It Is Difficult to Find Good Oil.”

“Food safety as seemingly a simple issue can be very complex, since it is intertwined with large business interests,” said Freddy Lim. “The voice of people must be heard in terms of food safety issue, which is also the reason I came today in support of Mr. Ko.”