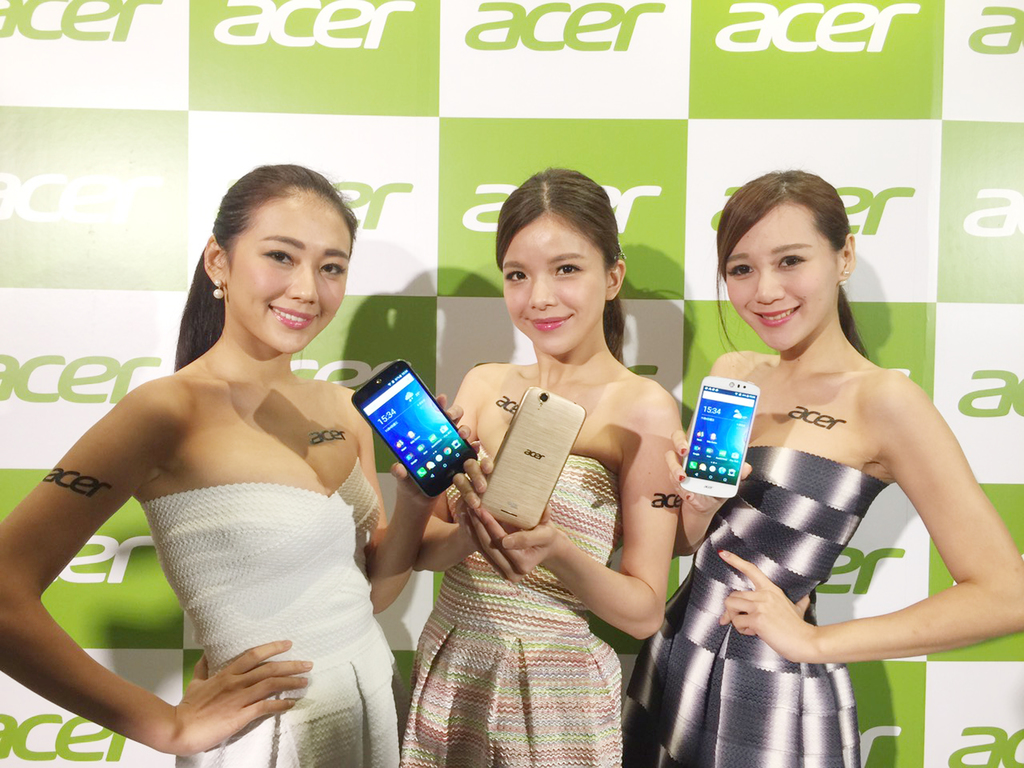 TAIWAN NEWS – Acer America announced Wednesday that it has joined the American Business Act on Climate Pledge, joining more than 140 companies from across the American economy that are standing with the Obama Administration to demonstrate an ongoing commitment to climate action and to voice support for a strong outcome to the COP21 Paris climate negotiations. The American Business Act on Climate Pledge: Acer applauds the growing number of countries that have already set ambitious targets for climate action. In this context, Acer supports the conclusion of a climate change agreement in Paris that takes a strong step forward toward a low-carbon, sustainable future. The Taiwanese PC giant recognizes that delaying action on climate change will be costly in economic and human terms, while accelerating the transition to a low-carbon economy will produce multiple benefits with regard to sustainable economic growth, public health, resilience to natural disasters, and the health of the global environment. Acer America pledges to: * Build on Acer Inc.’s success in achieving a reduction of global greenhouse gas emissions by working with Acer Inc. to reduce global greenhouse gas emissions by 60 percent by 2020, and * Continue to purchase 100 percent green power for its United States operations and increase the renewable energy purchased for our international operations.