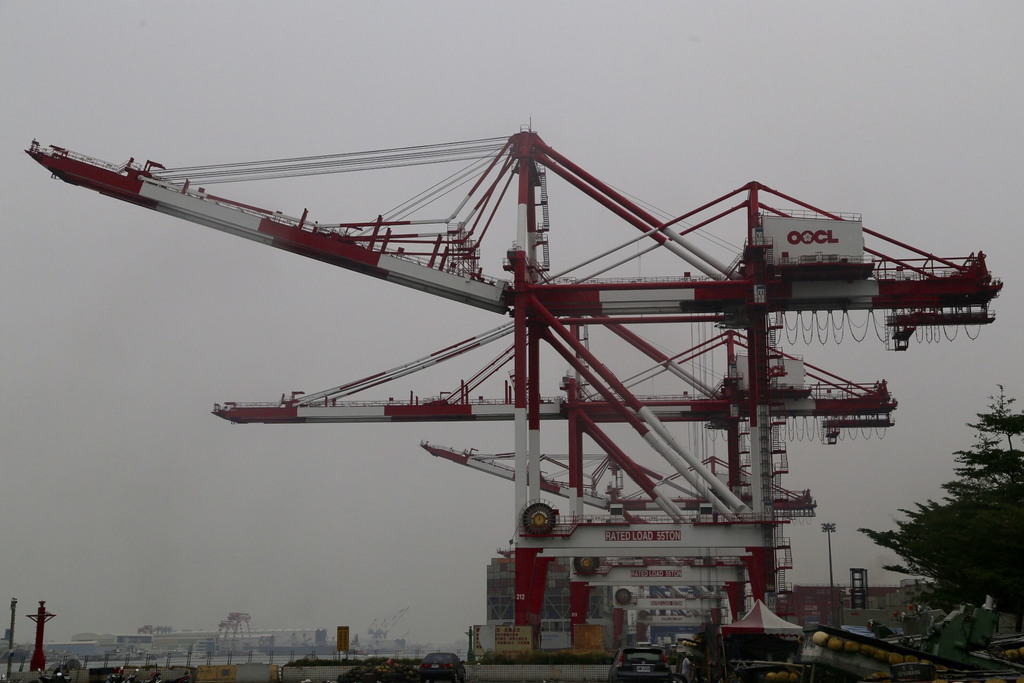 Taiwan’s economy officially went into recession, based on the two consecutive quarters of negative GDP growth. According to an article from Forbes, this downfall was caused by hesitant consumer spending and a fall in oil prices. More importantly, however, is the China factor.

Taiwan has relied on contract export manufacturing for the past half century, which makes up 60% of Taiwan’s economy. And now, China is doing the same, only cheaper. Beijing is now focusing on high tech items such as Internet apps and anti-pollution technology. The emergence of local brands such as Xiaomi and Huawei smartphones has tightened China’s supply chain in high-tech industry.

“Trade competitions are increasing on a long-term basis, given the technological advancement and maturation of supply chains in mainland China,” says Ma Tieying, an Asia economist with DBS in Singapore.

Quality, according to Jennings, is another place where China is catching up, as Chinese firms are now focusing on patching over the old “made-in-China” image. “The technology has improved to a point where Chinese are equally competent in high-end manufacturing,” says Taipei-based Standard Chartered economist Tony Phoo, adding that “we’re seeing a level playing field between China and South Korea. Taiwan I would have to say could fall behind if the current development continues.”