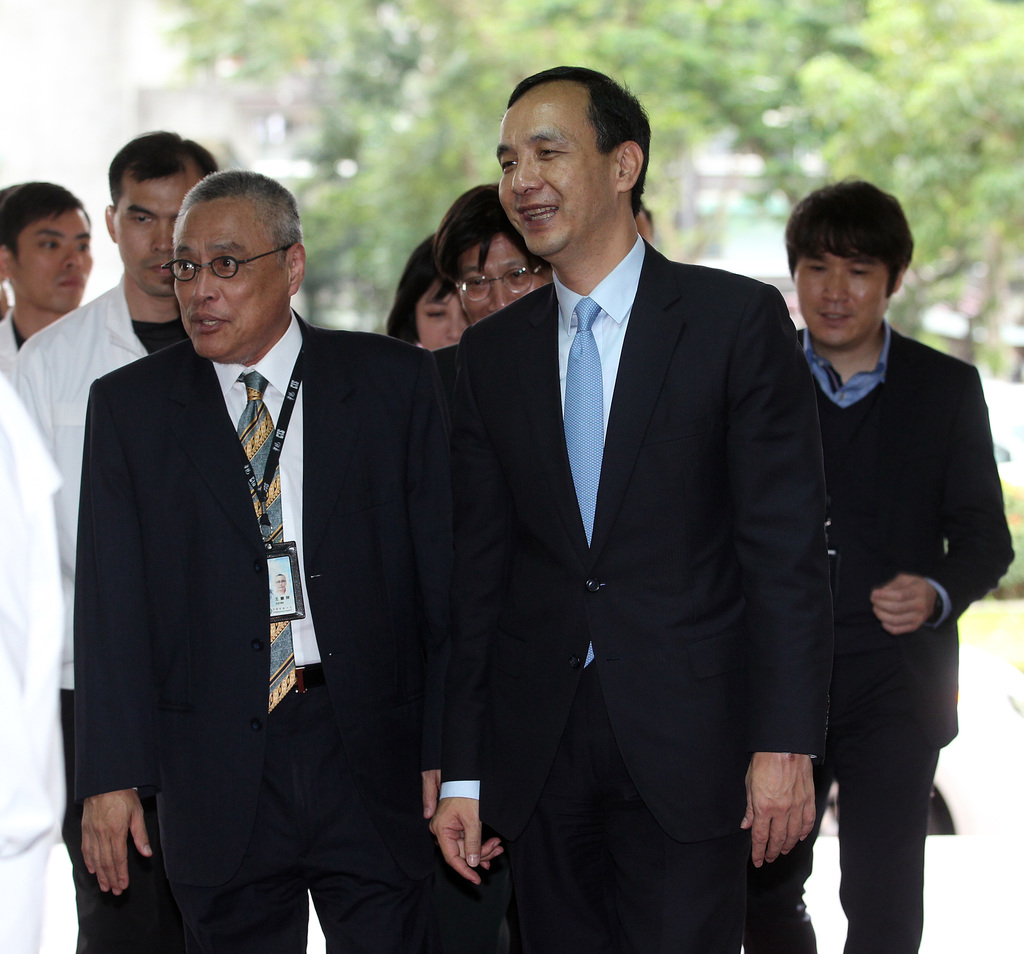 With the presidential election around the corner, the election debate remains undecided as to when it will be held.

The two sides failed to reach an agreement on which media to be designated as the organizer of the event. While Chu insists on having Public Television Service (PTS), four newspapers (United Daily, China Times, Apple Daily, and Liberty Times), and one agency (CNA) to jointly hold the debate, Tsai sets her heart on Sanlih E-Television(SET).

Confronted with the accusation, Chu said that Tsai is attempting to delay the debate by interfering with technicality and customary practice. “The so-called four newspapers and one agency are mainstream media, which have hosted many presidential debates in the past, and I did not make up the rules,” Chu said.