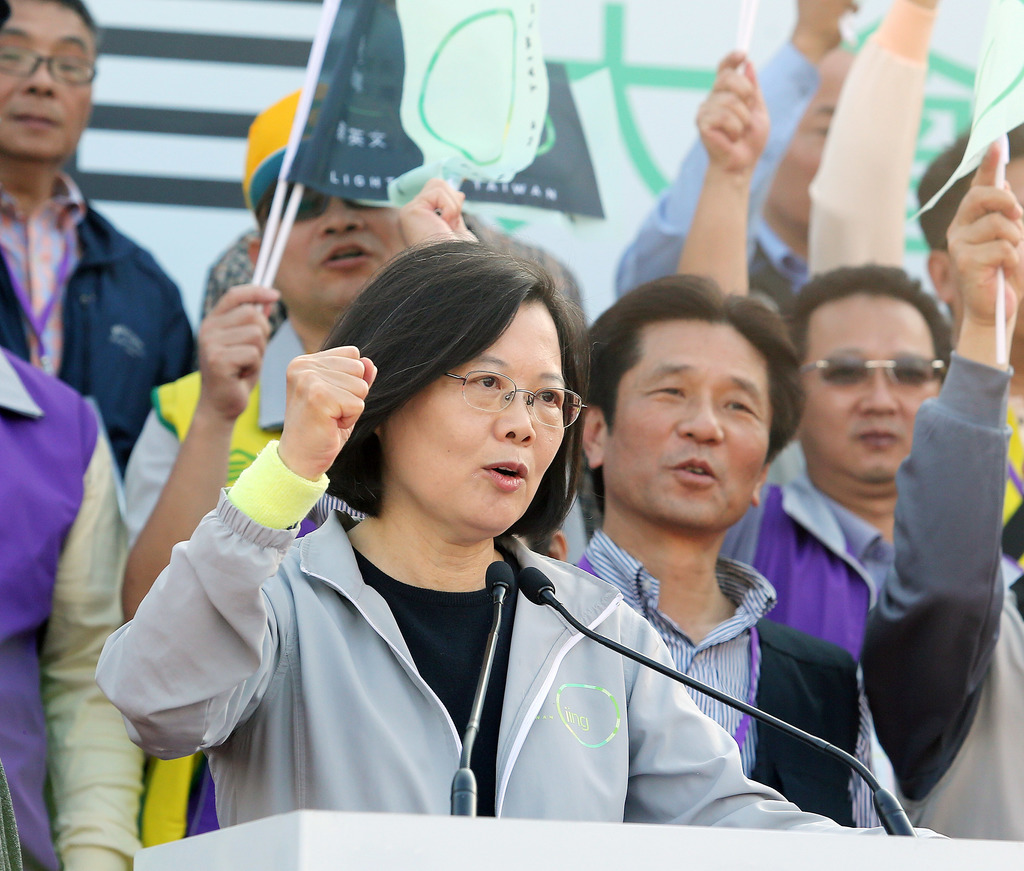 Legislative speaker Wang Jin-pyng calls for immediate legislative reform. DPP chairwoman Tsai Ing-wen said today, that with the presidential election just around the corner, it is hard not to think of Wang’s statement an act of political calculation.

Tsai, attending the 3rd annual International Cup of Beauty Competition today, said to the press that DPP will voice their opinion on the legislative reform as it has been the major issue. However, DPP’s reform program has been more than one time rejected by the KMT, along with some other propositions for constitutional reform.

Meanwhile, on the issue of presidential debate, Tsai said that she is open to discussion the organizer hosting the event, which remains an impasse. “DPP will take into consideration the past organizers and their hosting experience, and will invite discussions between the staff, the organizers, as well as other parties,” she said.