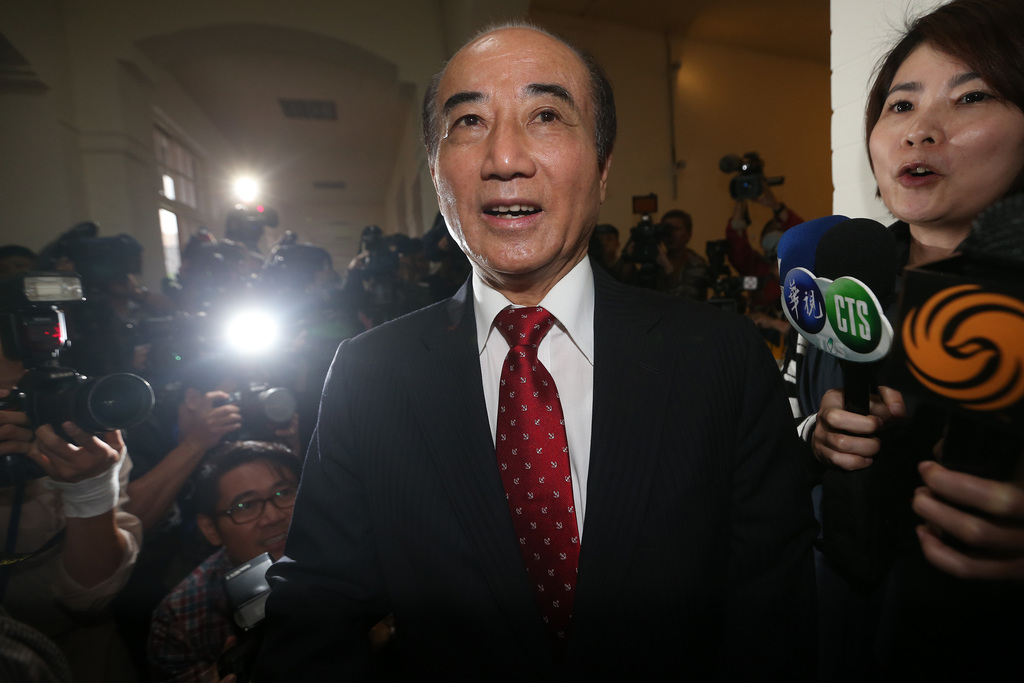 Chang, Legislative Speaker Wang Jin-pyng’s deputy director, was found dead in the conference room Tuesday morning. Informed immediately, Wang said it was an unfortunate incident, and will start the investigation of Chang’s drug consumption and the reason for his stay overnight in the office.

Chang has had health issues such as high blood pressure and heart problems, Wang said. He often worked overtime voluntarily, however, the causes for his sudden death remains under investigation.

His colleagues revealed that Chang did not go home and was working late last night.

Currently the police investigation has started, and the case will be submitted to the Taipei District Prosecutors Office for further forensic investigation to confirm the cause of death.