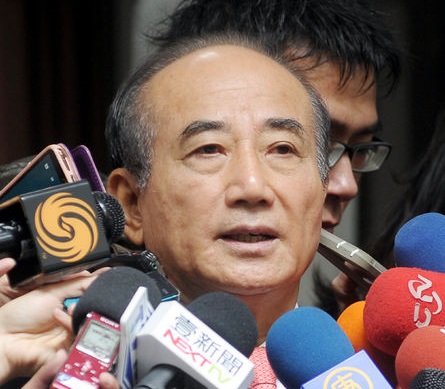 Wang expressed his approval on Facebook for NPP Chairman Huang Kuo-chang and legislative candidate Chiu Hsian-chih’s statement, which calls for the support from DPP and KMT for the reform.

“A responsible party should make it known to public their reform proposition, before everyone decides which party to cast their vote for,” Wang said.

If the bill is passed, a system of hearings will be established beginning February 1 next year, and executed by the new government on May 20, therefore the Legislative reform cannot wait.

When asked about public supervision via Internet, Wang said it is not the time to discuss such further details.