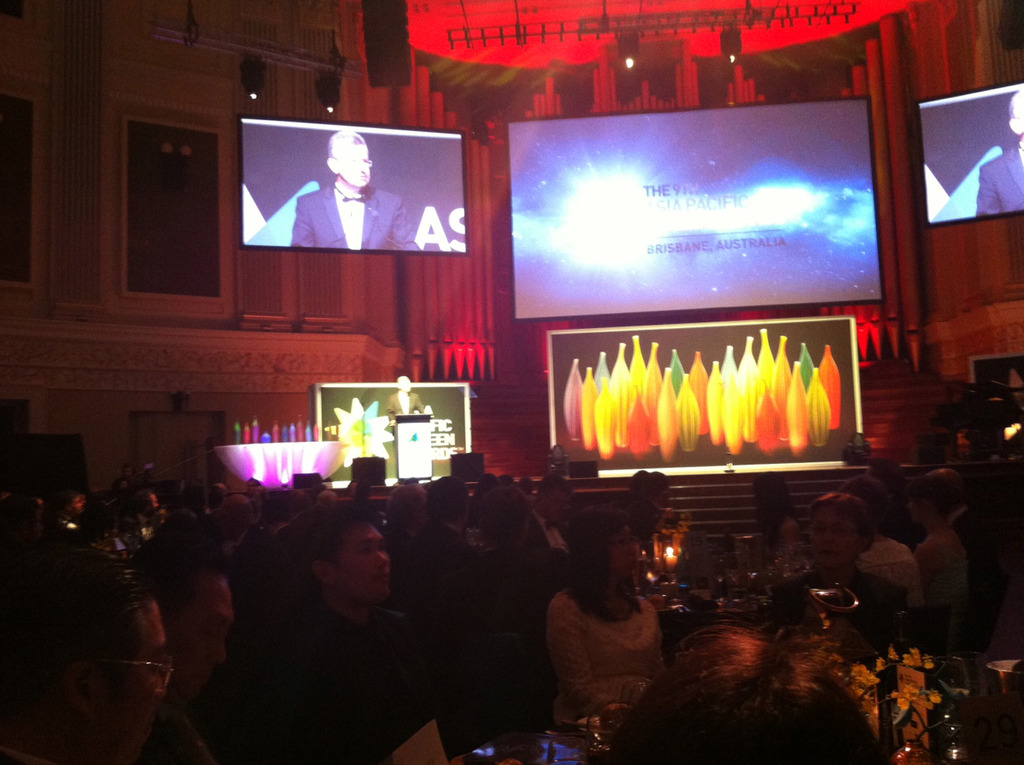 Martial arts film "The Assassin" by Taiwanese director Hou Hsiao-hsien has been voted the best movie of 2015 by British and international critics, the British Film Institute (BFI) said Friday.

The movie, for which Hou won the award for best director at Cannes in May, was favored by 38 out of a total of 168 critics as the top movie of the year, according to the institute, which encourages movie development throughout the United Kingdom and the world.

Movies "Arabian Nights" (23 votes) and "Cemetery of Splendour" (18) rounded out the top-five list.

The critics, who either work for the BFI or contribute to BFI publication "Sight & Sound," were asked to nominate the best five films they had seen in the previous 12 months.

"The Assassin" was the only Chinese-language film in the top-20 list. Announcing the list, the BFI said on its website that Hou has "taken good control of the wuxia period martial-arts drama with a deep-end Tang dynasty fable of mysterious and revelatory command."

"Whether shooting through wafting transparent curtains or mountain mists, or using muted or saturated colors, holding for a long time on a static tableau or delivering a quick montage depicting Yinniang (the assassin) dispatching her enemies with deadly ease, Hou constantly makes us feel almost as if we're watching something we've never seen before," commented Geoff Andrew, Head of Film Programme at BFI Southbank.

In addition to being a box office success in both Taiwan and China, "The Assassin" has been collecting awards, including one Golden Horse for best feature film and another for best director in Taipei earlier this month. On Thursday, the movie's cinematographer Mark Lee Ping-bing received the Achievement in Cinematography award at the Asia-Pacific Screen Awards (APSA) in Brisbane, Australia.

In September, the Ministry of Culture decided to submit "The Assassin" as Taiwan's entry to the 2016 Academy Awards in the foreign language film category.