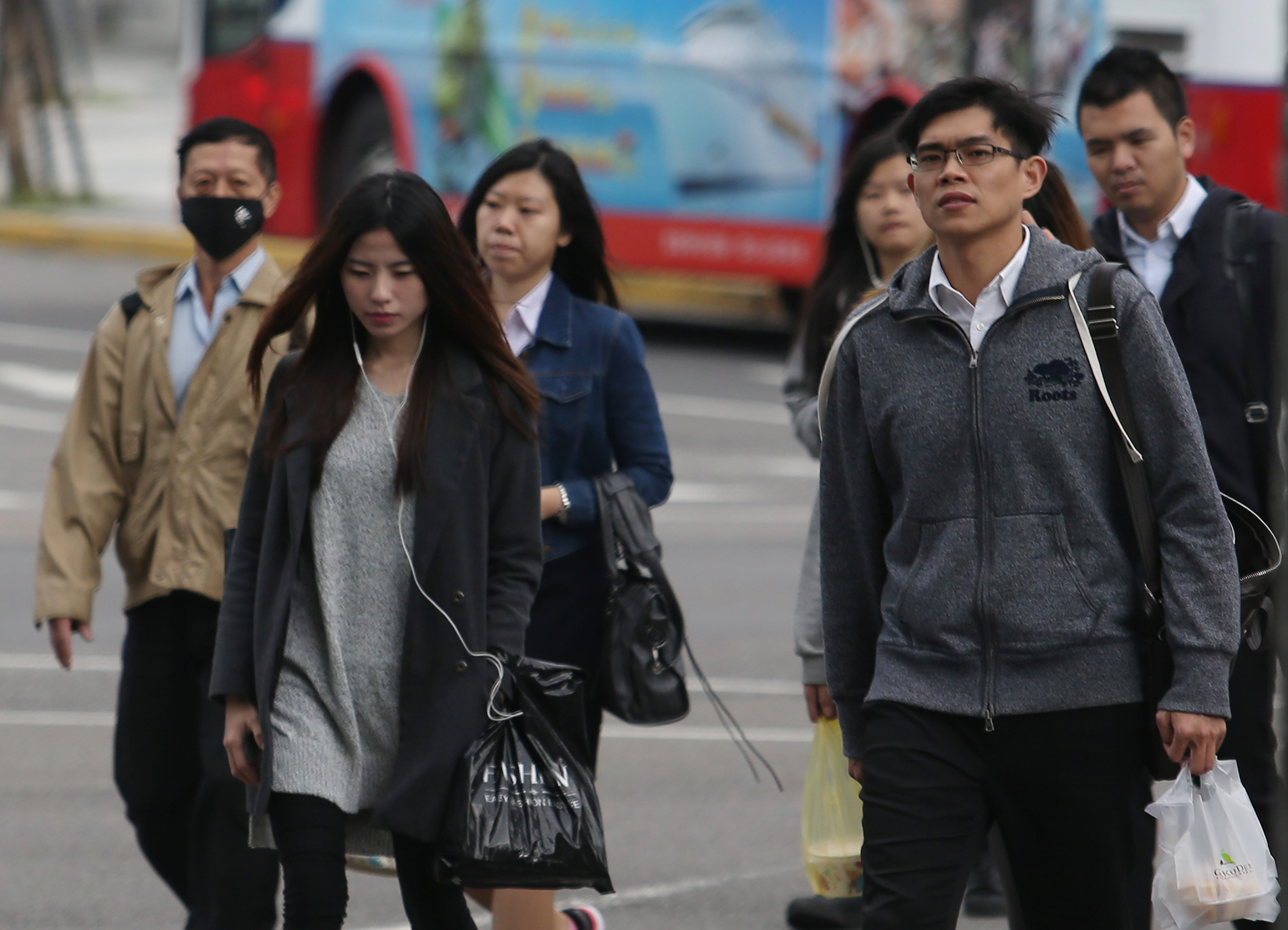 Mercury to dip below 13°C in North

Temperatures in Taiwan are expected to drop overnight Wednesday as one cold air mass is approaching the island, with northern Taiwan likely to see a low of 13 degrees Celsius Thursday.

According to the Central Weather Bureau, the temperature in Taipei would hover around 14 degrees Celsius at the lowest on Thursday. The weather in northern Taiwan will remain cold and dry until the weekend.

Central and southern Taiwan could see the mercury drop to 15 and 17 degrees Celsius, respectively, the weather report said.