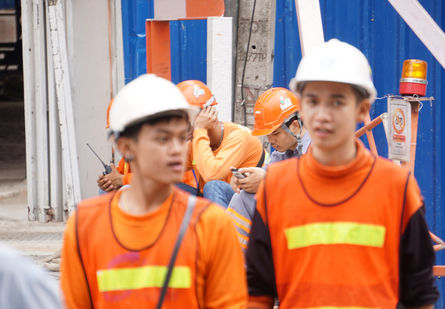 Taiwan’s jobless rate climbed 0.01 percentage point in October on a monthly basis, though it hit a 15-year-low from the same month. As numbers of the unemployed and on unpaid leave were rising, it reveals growing economic gloom on the island.

According to the Directorate-General of Budget, Accounting, and Statistics (DGBAS), the unemployment rate in October was 3.90 percent and increased slightly by 0.01 percentage point from the previous month, reversing traditional downward trend in October’s.

In September, the unemployment rate fell slightly to 3.89 percent, the lowest level for the month in 15 years, down 0.01 percentage point from August.

In the first half of November, 45 employers reported to the labor ministry that a total of 5,292 employees were on unpaid leave, the highest number in three years, worrying labor and civic groups.

The latest unemployment figures for neighboring countries: Japan registered 3.4% while unemployment stood at 3.3% in Hong Kong, 3.5% in South Korea and 2.0% in Singapore (3.0% among residents).