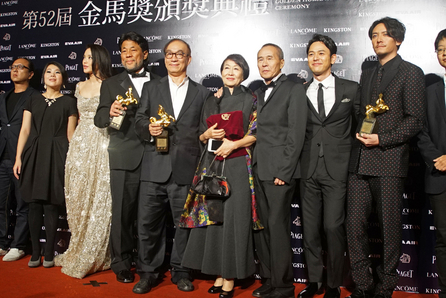 A total of 39 films competed for awards in 22 categories.

The ceremony was hosted by model and actress Lin Chi-ling and TV host Mickey Huang, and broadcast by Taiwan Television Enterprise (TTV).

Following is a list of this year's nominations and results:

●[Best Short Film]
★The Death of A Security Guard