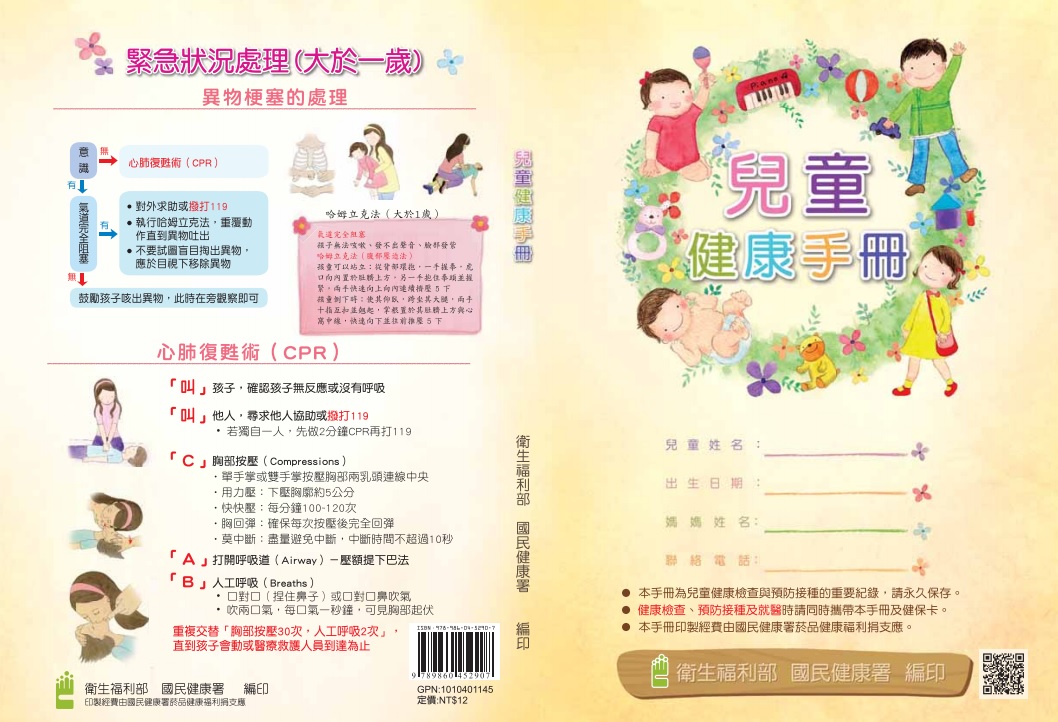 The newly published Children’s Health Booklet was reportedly carrying errors that might cause severe health hazard to infants if their parents follow the instructions. The manual erroneously advises parents to administer a second dose of Hepatitis A vaccines for their babies “six weeks” after the first in lieu of a “six-month” interval. The booklet circulation worries not only parents but also a food industry leader who is outspoken against food safety bureaucracy.

The Chinese-language Apple Daily reported Monday that a total of 200,000 copies of Children’s Health Booklet are being distributed island-wide, while the publisher, Health Promotion Administration, did not take proactive measures to curb the spread of erroneous information in the specified period of vaccination, such as issuing recalls of the booklets. Instead, it reacted to the mistake by merely sending a notification to health institutions.

The media reported that the government hindsight might cause adverse reactions or even severe damages to the recipient.

Upset by the development, I-Mei Foods Chief Executive Officer Luis Ko stated in a Facebook post Monday that the government should have taken proactive actions to stop the spread of erroneous vaccination information in order to safeguard national health. He suggested that a recall should be issued in line with the standards for food safety or labeling issues. Ko stated that it is not a one-man problem, advising the government to put itself in people’s shoes and to see the fallacy of its own misgiving.