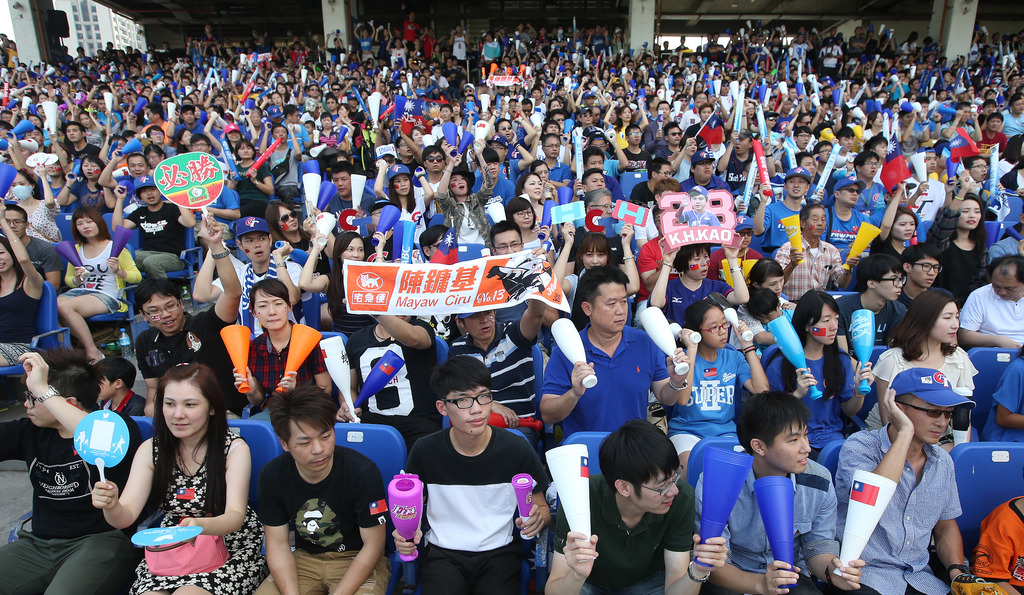 Chinese Taipei was beaten by Puerto Rico in an opening round match of the World Baseball Softball Confederation (WBSC) Premier 12 in Taichung Sunday, bringing its record to two wins and three losses.

The loss means that Taiwan has only a slim chance of getting to the quarterfinals, possible only if Italy beats Cuba later in the day.

Taiwan and Puerto Rico were tied 1-1 after finishing the regular nine innings.

The game then moved into an extra-inning tie-breaker format, in which base runners are placed on first and second base with no outs. All other rules of baseball remain in effect.

Two hits by Chiang Chih-hsien and Kao Chih-kang helped Taiwan take a 3-1 lead in the first half of the 11th inning, but Puerto Rico caught up and tied 3-3 again in the second half of the inning.

With a sacrifice bunt by Yang Dai-kang and a walk to first base by Kuo Yen-wen, Taiwan went back into the lead 4-3 in the first part of the 12th inning.

But Puerto Rico made bases loaded and Aldo Mendez hit a grand slam, bringing the final score to 7-4.