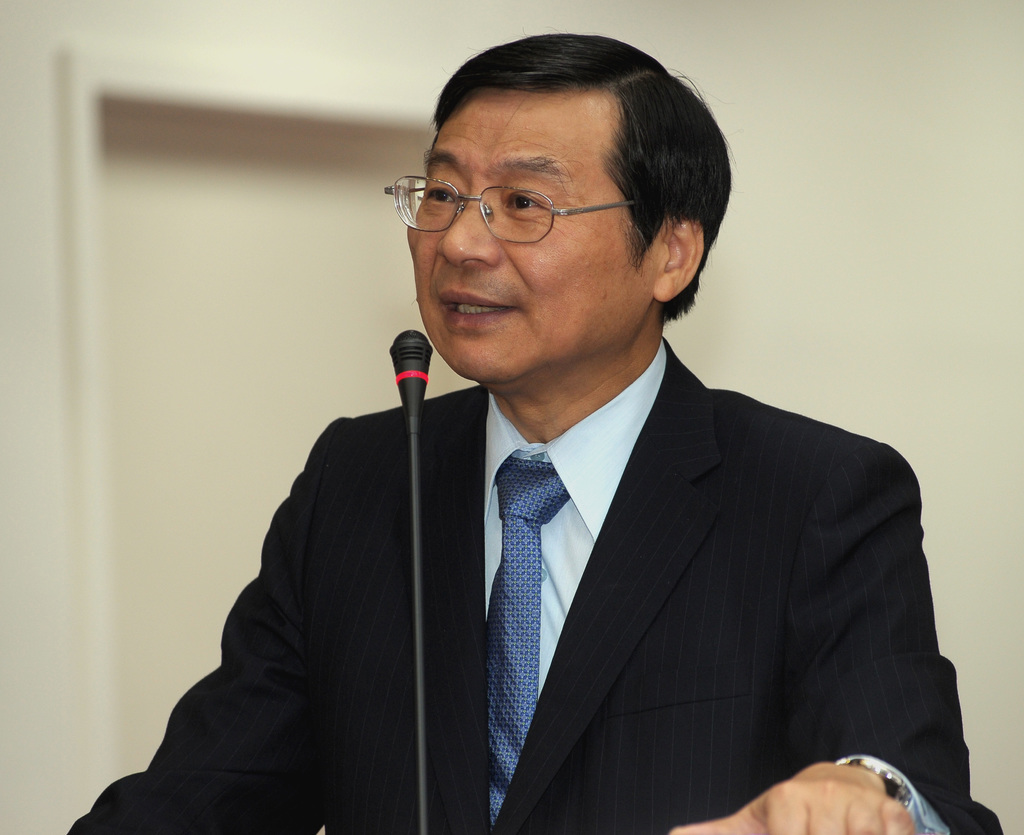 Presidential Ma Ying-jeou said Friday that the government is determined to help local banks extend their reach into the booming Southeast Asian market. Addressing the Asian Bankers Association's 32nd general meeting and conference held in Taipei, Ma said that the government will continue to relax investment regulations and provide necessary assistance to Taiwanese banks to make inroads into the Southeast Asian market and set their sights on the Asia-Pacific region.

Ma said that Taiwan has played an important role in the global supply chain as its position in the World Bank's annual "Doing Business" rankings rose to 11th place in the latest rankings, up from the 61st spot before he assumed his first term in 2008.

The president said that as the world's attention has been shifting to the Asian market, Taiwan should take advantage of its achievements and seize the opportunity to expand into the region, making its banks more visible regionally.

Ma said that Taiwanese financial institutions should continue to expand their capital size, while the government will remove unnecessary regulatory restrictions to facilitate their expansion, which will no doubt help to boost Taiwan's economy.

With the global business environment being digitized, he said, the Financial Supervisory Commission (FSC) will develop a viable digital platform for the local financial sector to grow in the future.

FSC Chairman Tseng Ming-chung is planning to visit financial authorities in Vietnam at the end of November and meet with his counterpart in Indonesia in December, seeking possible investment opportunities for local financial institutions.

Tseng, who has pushed for the idea to consolidate the local financial sector and help Taiwanese banks expand to a size which can rival their regional counterparts, said that he hopes that Taiwan will produce three to five regional financial institutions in the future.

According to the FSC, the local banking sector owned 375 outlets overseas as of the second quarter of this year, and out of the 375, 282 were located in the Asian market, accounting for about 75 percent of the total.