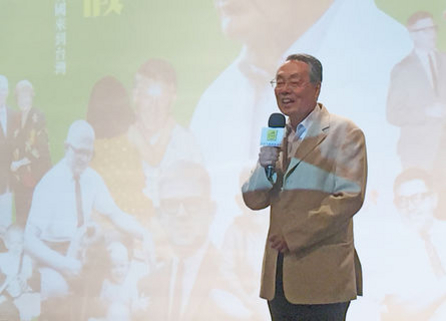 In a press event held on Thursday, Acer Inc. founder Stan Shih explained to the media that the organization has no choice but to look forward while leading organizational change, attributing a major difference in views of organizational culture to Ahren’s leaving. Shih added that the company is moving towards a more centralized organizational structure and it might make it difficult.

Shih also made the comment in response to a prediction by Tom Mainelli, an analyst with market information advisory firm International Data Corp., who said last week that Acer could be one of the six PC vendors in the lower half of the world's top 10 to drop out of the market. The six are Acer, Asus, Toshiba, Samsung, Tongfang and Fujitsu, Mainelli said.

Acer used to be one of the world’s top PC makers in the late 2000s, but in recent years the company’s market share dropped rather dramatically. Acer announced major reorganization efforts in 2013 but failed to prove their viability. The company remains confident that it would not quit the PC market.

Shih said Acer will not quit the global PC market but will continue its efforts to streamline operations to outperform its competition.

Despite the loss from its core business, the PC vendor posted NT$191 million in net profit for the quarter on the back of earnings from its non-core business.