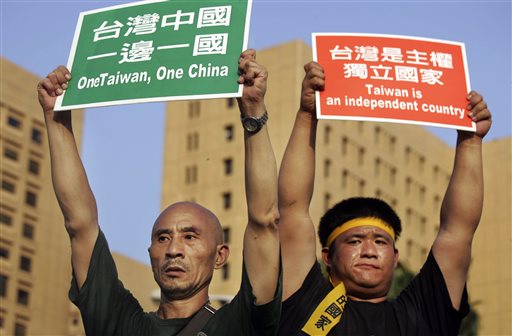 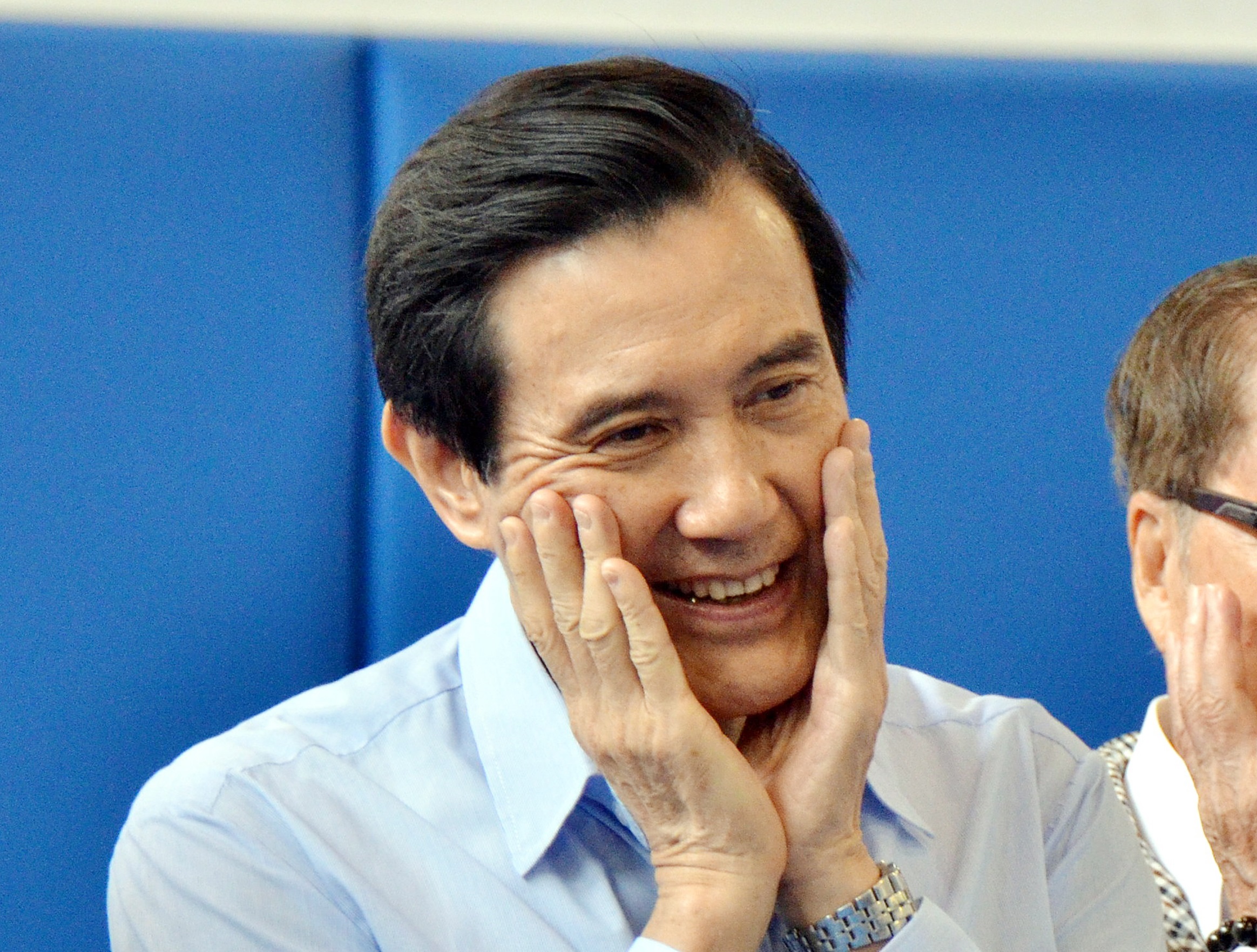 The summit between President Ma Ying-jeou and his Chinese compatriot President Xi Jinping has been widely seen as a publicity stunt set up just in time prior to the upcoming January 16 elections. Some say the motive behind this meeting was a ploy to boost Kuomintang’s low-slung popularity, while majority of the pundits believe Ma wanted to write “history” by promoting his own legacy after he is long gone from the face of the Earth.

Whatever Ma has concocted, he can be rest assured that the meeting in Singapore will not help instill support for the KMT, nor will it propel him to a symbolic status with the likes of then-Palestinian leader Yasser Arafat, who received the Nobel Peace Prize together with Yitzhak Rabin and Shimon Peres for the negotiations at Oslo in 1993.

Why? It’s because the average “public” outside of Taiwan don’t really give a toss about the Ma-Xi meeting, let alone who Ma is (or his full name). Cynical, but true.

In terms of global affair, Taiwan is so insignificant and “unnewsworthy” that whenever there are international news broadcasts about the island, the topic would most probably be related to natural disasters, or a “showdown” in parliament (and on rare occasions such as the Ma-Xi summit.)

However symbolic it may seem, Ma nevertheless failed to score high marks after the summit. Whether or not it was purportedly scripted to avoid taboo or awkwardness during his face-to-face encounter with Xi, he didn’t even make an effort to mention the island’s burgeoning democracy and freedom, not to mention the parts about “one China, with each side having its own interpretation,” as well as the Republic of China and the ROC Constitution.

An opinion poll by Taiwan's Cross-Strait Policy Association on Monday showed that 48.5 percent of the 1,014 polled are unsatisfied by Ma’s performance during the summit in Singapore, as opposed to 39.6 percent who are satisfied.

Meanwhile, 46.8 percent of the respondents said Ma failed to preserve the integrity and sovereignty of the Republic of China, while 32.9 percent said he did, according to CSPA secretary-general Hung Yao-nan.

The possibility of Chinese encroachment upon Taiwanese sovereignty is nothing new, and has been this way since the end of the Chinese Civil War, after which the battered Nationalists government’s “escapade” ended up in Taiwan. If Ma had intended to preserve the integrity of Taiwan, the people and their way of life, the least he could do was to mention the “R.O.C.” to Xi’s face (on camera), and to make the first-ever encounter in 66 years bang for the buck (at the expense of taxpayers’ money). Instead, he cowered away to become a “goody goody two shoes,” reacting in sync with his Chinese counterpart, whose fake smiles were so apparent that proved Xi was less enthusiastic about the meet up than Ma.

On further note, Ma’s pretext that he was building a bridge for Taiwan’s future leaders to work on is so unconvincing that only an ignorant fool would buy his words, as Beijing would be using a different approach to talk to the Democratic Progressive Party’s Tsai Ing-wen (assuming she would win) because metaphorically speaking, treating a brother is not like treating a friend, or stranger. And in this case, Ma has been Xi’s well-behaved bosom buddy for the last seven years.

In retrospect, nothing new was expected on Xi’s side, as he did exactly what he came out to do – recite threats about Taiwan independence, one China, same Han race, and the usual brouhaha that even a moron can read out loud beautifully backwards and forwards. In short, the National People's Congress (NPC) must have been proud of Xi’s performance in Singapore.

But back at home, things aren’t that merry. Ma’s two-bit performance only fuelled protests on the streets of Taipei, as the Ma-Xi process (deemed non-transparent) went on without prior knowledge of the public. Even worse is that he fell for Xi’s bland response that the Chinese missiles are not meant for Taiwan, sparking further controversies and disputes amongst politicians and the general public.

Xi’s remark was pretty absurd. According to the Pentagon's "Military and Security Developments Involving the People's Republic of China 2015", the PLA’s Second Artillery Force is “prepared to conduct missile attacks and precision strikes against Taiwan,” and estimates these missiles to number in the thousands.

For now, the Xi-Ma summit remains more symbolic than substance, as any real change of the status quo must first gain the support of a majority of Taiwan's public. Neither Ma nor the KMT can dictate any move towards reunification without the consent of the people.

And if there was anything left that Ma could be proud of in Singapore, it would be that the beautifully orchestrated summit in Singapore promulgated his face on front page newspapers of the world, and nothing else.