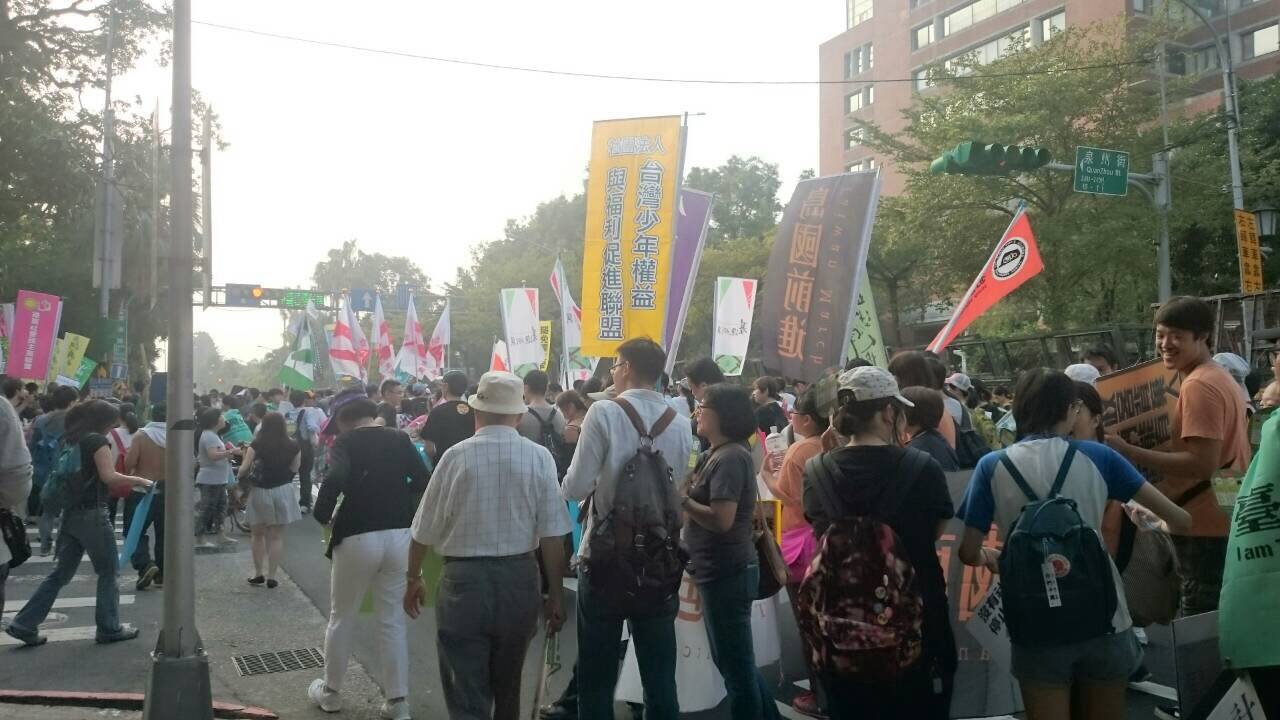 Three social activists from Taiwan were deported by Singapore authorises after being held for interrogation by immigration officers under reason of “special rules”.

Three social activists from Democracy Tautin, Dreamdom and Taiwan Restoration of Social Justice, were the main organizers of the rally in Taipei today. They went to Singapore in order to present a petition to TECO and to protest the Ma-Xi meeting. They self-financed the trip and took on personal risk in order to submit an official document that declared President Ma Ying-jeou does not possess the legitimacy to represent the Taiwanese population.

“The officers told the activists that a day’s stay in Singapore is strange as a reason for their interrogation and proceeded with taking their thumbprints. At 10.38am, the immigration officers informed the three that they are not allowed to enter Singapore but declined to give details of why they are denied entry. According to the activists, the officers just replied saying, “Today’s special rule is as such”,” reported the Online Citizen.

Singapore’s draconian laws forbid all political protest thus the deportation does not come as a surprise.