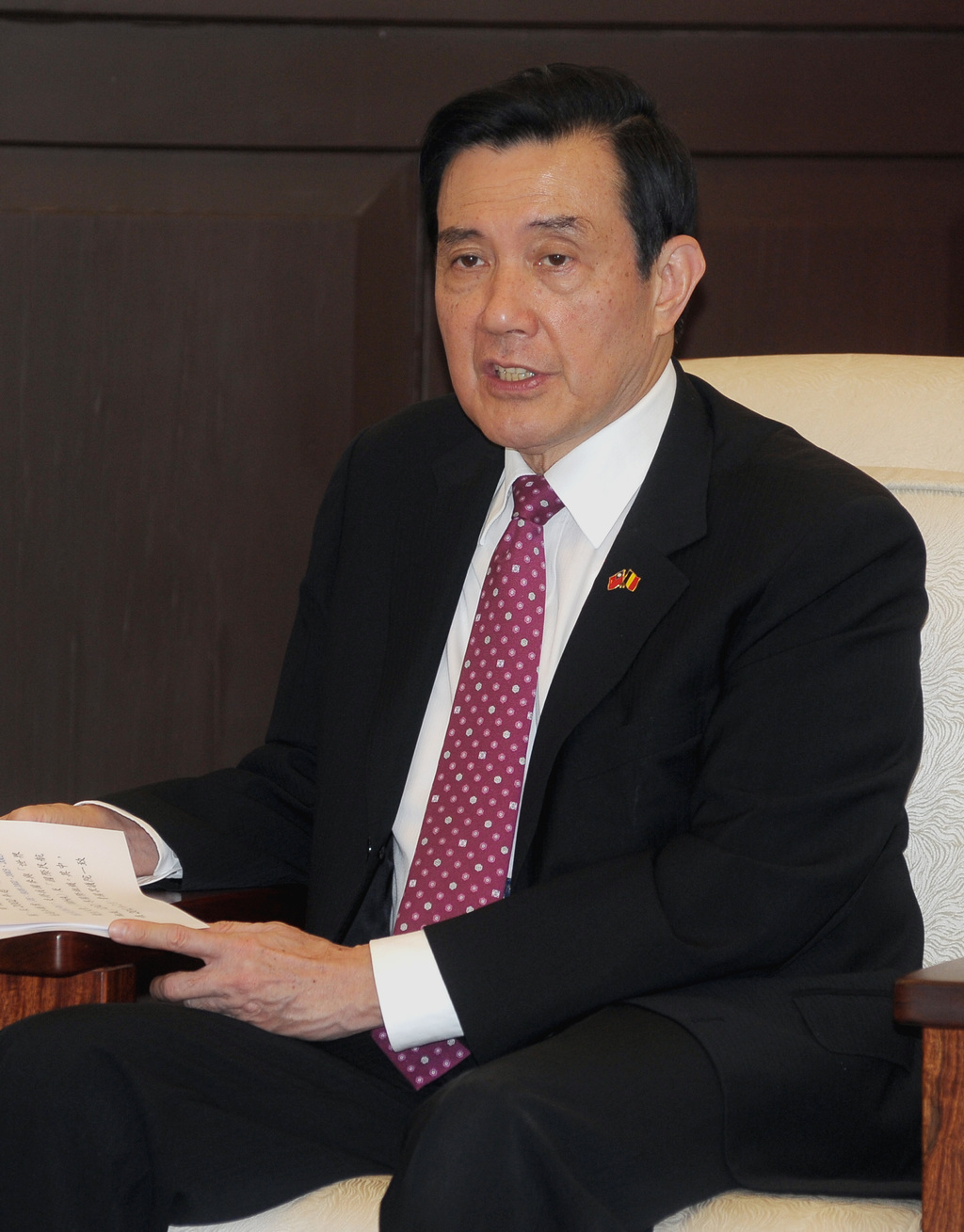 President Ma Ying-jeou has been invited to make a visit to Singapore Saturday, where he will meet with China's President Xi Jinping who will be visiting the Southeast Asian country Nov. 6-7, senior government officials said Tuesday.

The officials said the two leaders will exchange views on consolidating cross-strait peace and maintaining the status quo. No agreement will be signed and no joint statement will be issued, they added.

Presidential Office sources said Tseng Yung-chuan, secretary general of the Presidential Office, will meet with Legislative Speaker Wang Jin-pyng and legislative caucus leaders of political parties the following day to brief them on the upcoming visit.

Presidential Office spokesman Chen Yi-hsin said Mainland Affairs Minister Hsia Li-yan will brief the media Wednesday on the significance of the Ma-Xi meeting and how both sides had reached a deal on such a meeting.

Ma himself will call an international press meeting Nov. 5 to explain to the public all other details about his historic meeting with his mainland Chinese counterpart, Chen said.

While in Singapore, the president will give a press conference before returning home the same day, officials said.

Cheng Yun-peng, spokesman for the major opposition Democratic Progressive Party (DPP), said the timing for the president's meeting with China's top leader is questionable. Cheng demanded that Ma explain to the people why he chose this time to make such a visit.