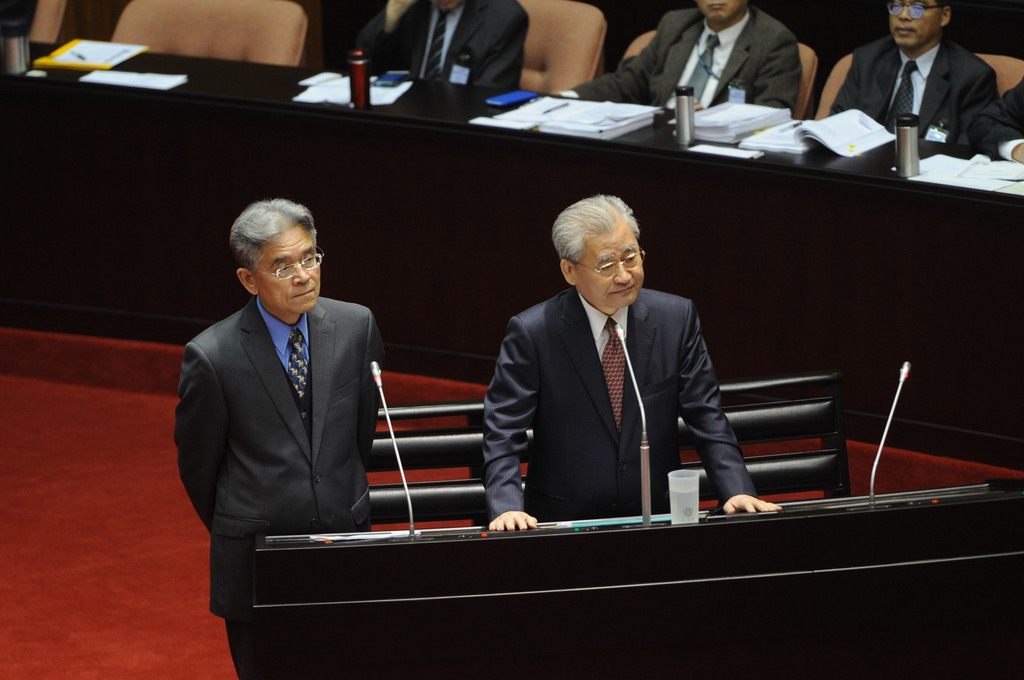 TAIPEI (Taiwan News) – Premier Mao Chi-kuo on Tuesday gave a subdued view of the likelihood of tourism on the South China Sea’s Taiping Island, a proposal from Kuomintang chairman and presidential candidate Eric Liluan Chu.
The ruling party leader had echoed the government view that disputes in the area should first be put aside before joint development took place. The mostly uninhabited islands have formed the focus of sometimes strident exchanges between China, the Philippines, Taiwan, Vietnam and from a distance also the United States.
Taiwan has controlled Taiping, also known as Itu Aba, in the Spratly archipelago since 1956. Coastguard staff is based there, and an airport has been constructed.
Responding to questions from lawmakers Tuesday, Mao described Taiping as “rather far” from Taiwan, mentioning the difficulties of supplying the island with the necessary elements to promote tourism.
Chu suggested regular flights between Taiwan and Taiping to close the gap between the two and allow more Taiwanese citizens to get to know the South China Sea.
Mao said the airport and the pier on the remote island had all been adjusted and expanded, so there would be no problem for small-scale training trips. Lawmakers pointed out the shortage of potable water and the island’s size of 0.51 square kilometers as the major obstacles to developing a viable tourism sector. The premier should have the courage to tell Chu his idea was unrealistic and unfeasible, legislators said.
Taiwan recently refused to accept rulings by the Permanent Court of Arbitration in the Netherlands, which last week said it had the authority to handle complaints by the Philippines against China about disputed areas.
Beijing also reacted angrily to the passage of a US Navy vessel close to artificial islands developed by China. Fishing grounds and potential oil reserves are often seen as a motive for several countries to be arguing their case for sovereignty over the area, while China is also using the disputes as an argument in favor of developing its naval capabilities, observers said.