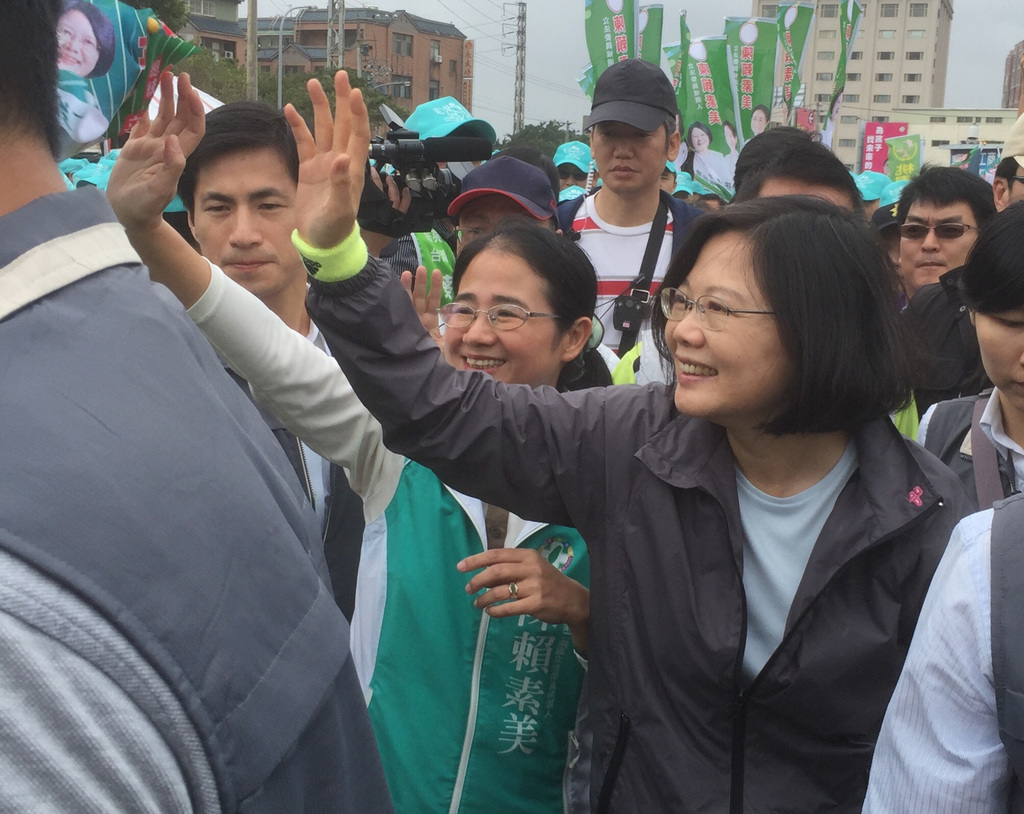 Taiwan's presidential election is still two and a half months shy, but opinion polls for the January 16 presidential race have been quite consistent in showing a firm lead for Democratic Progressive Party's Tsai Ing-wen. Provided that there aren’t any mishaps, Tsai is seen as the most probable winner next year.

As the integrity of the Kuomintang continues to remain in shambles following poor opinion polls and the power struggle to replace Hung Hsiu-chu as its presidential candidate with KMT heavyweight Eric Chu, the prospects of a KMT revival is far from becoming a reality, as Chu is faced with an opponent who clearly has the upper hand in terms of popular support.

While majority of the public perceives the upcoming election as merely a tug-of-war between two party chairpersons, the truth is far from telling, as Tsai clearly has more to contend with in a four-to-one rhetoric match against Chu, Hung, President Ma Ying-jeou, and Legislative Speaker Wang Jin-pyng.

But besieged by interim struggle, the KMT is embroiled in its own battles. Hung, whose candidacy got replaced by Chu, now holds a grudge against those who voted against her. Meanwhile, the discrepancies surrounding the Chu-Wang alliance continue to remain a shrouded mystery, not to mention the everlasting strain Wang has with Ma – which until now has yet to come to a compromise.

Contrary to the fragmented KMT, the DPP, whose unity and solidarity continue to reign supreme, has a clear-cut chance of winning big.

The Chinese Nationalists party, ridiculed by its own incompetency and failure to govern Taiwan over the last seven years, will only bow to its own knees next January. Although seen as Tsai’s clear-cut opponents, the relentless infighting between Chu, Wang, Ma and Hung will only aid the DPP presidential contender a speedy path to helm.