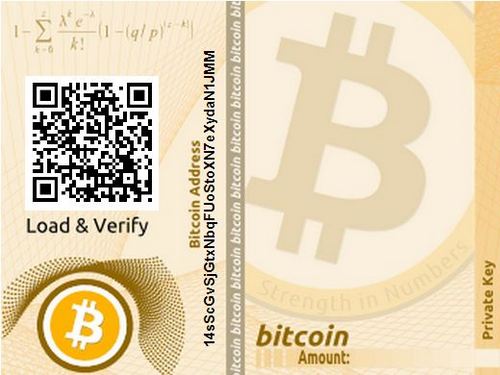 Bitcoin is illegal in Taiwan: FSC

Asked at a legislative hearing if the virtual currency can be used in Taiwan, Tseng said it was illegal and pledged that the FSC would work with the country's central bank and police to crack down any illegal act.

The FSC will also publish a statement jointly with the central bank to inform other countries of such regulations, he said.

Bitcoin emerged in 2009 as a low-cost way of sending money electronically without third parties. It is not controlled by any country or banking authority.

In late October, a Hong Kong tycoon who had been kidnapped and held hostage for more than a month by a gang in Taiwan was asked to pay a ransom through bitcoin.

The central bank said last year that bitcoin was a highly speculative virtual product and lacked a mechanism to protect transactions.