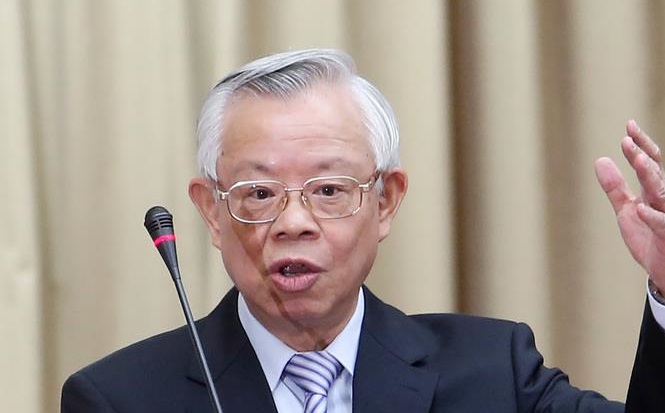 Minister of Finance Chang Sheng-ford pointed out that short-term stimulus measures can be more effective than consumer vouchers in helping to boost the island’s ailing economy, reports said Monday.

The measures, announced by Premier Mao Chi-kuo last Friday, will last for three months effective November 7 to February 29. The stimulus package includes subsidies for the purchase of energy-efficient home appliances, domestic travel, and for those who replace their 2G mobile phones with 4G smartphones.

During a question-and-answer session at the legislature in the morning, KMT Legislator Lu Hsiu-yen questioned her doubt as to whether the subsidy program could pose any significant impact on the economy given such short duration.

When asked if the economic stimulus could later be expanded to cover consumer vouchers, Chang however responded that the voucher program is considered as a mid-term plan which then requires approval from the legislature.

Even if the plan was to be changed to consumer vouchers, there is not enough time to carry out the stimulus program by year-end, Perng said.

“The short-term package is only a temporary cure. As for long-term solutions, we have already increased public spending budget by 13.1 percent for the next fiscal year,” Chang said, adding that the fund will be used to propel new stimulus packages.