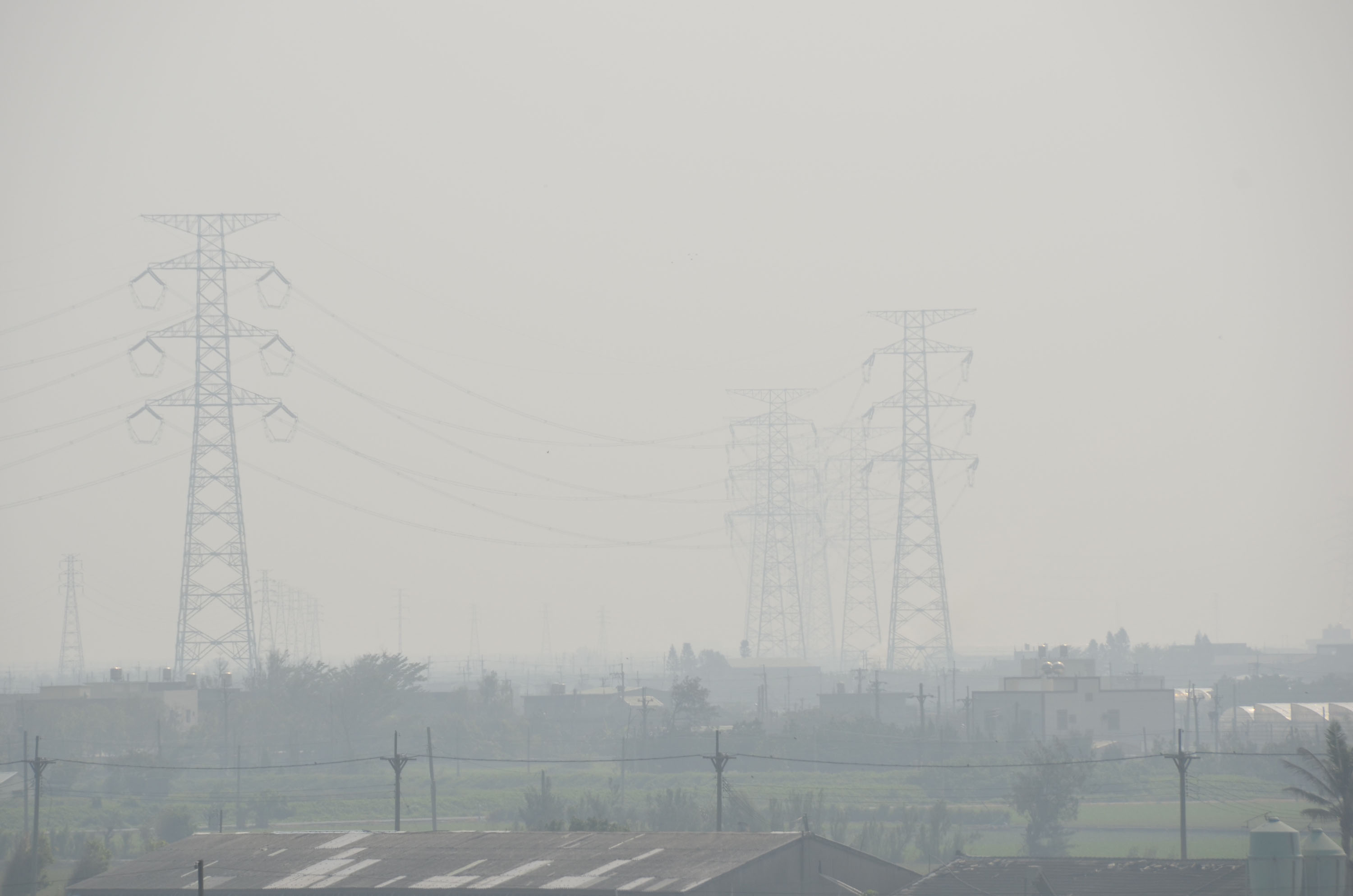 Central and southern Taiwan could continue to see poor air quality over the weekend due to a lack of wind, which worsens the accumulation of air pollutants, the Environmental Protection Administration (EPA) said Saturday.

The southern parts of the country had felt a significant drop in air quality the previous day and the situation could persist over the weekend, the agency said.

The southern Taiwan municipalities and counties of Yunlin, Chiayi and Tainan could be the hardest-hit, with the key indicator of fine particulate matter smaller than 2.5 micrometers (PM2.5) expected to hit the hazardous level-8 throughout Saturday.

The EPA said central Taiwan could see maximum PM2.5 levels reaching 7 under its index Saturday, adding that on Sunday, both central and southern Taiwan will likely see a level-7 pollution.

On the other hand, air quality should be fair in northern Taiwan over the weekend, where rain is in the forecast.

Level-10 PM2.5 concentrations exceed 72 micrograms per cubic meter and are considered extremely high, but measurements above level 7 is deemed severe enough to cause tangible discomfort and health problems, according to the agency.

The EPA advises elderly residents in affected areas, and people with lung or heart problems, persistent coughs or discomfort around the eyes, to avoid outdoor activities.

People with asthma may also need to use their inhalers more often than normal while the pollution persists, it said.