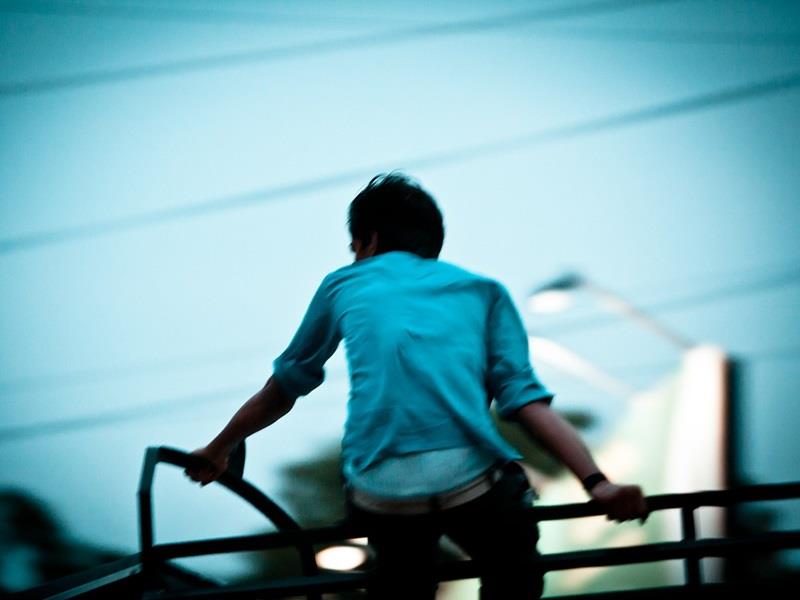 One Child Policy, a major measurement which the Chinese government introduced to control the country’s population and birth rate, is now abandoned by the government. Over the years of the policy’s implementation, it has created many unseen problems such as ‘the missing girls’ but it did suppress the birth rates. However, the end of one child policy makes experts question if it can resolve the looming aging and gender imbalance crisis.

In the 1950s, the rate of population change was 1.9 percent each year. After the establishment of one child policy, the rate has fallen and in 2014, the population change rate was 0.4 percent. Chinese government offered benefits such as increased access to education for all, childcare and healthcare for families who followed the rules. The birth rate is under controlled but it created many long term and short term problems. Not only the families who had more than one child were fined, it has created gender imbalance, fewer working age group to support elderly dependents and unregistered residents for not all Chinese can afford the fine.

Gender imbalance, the rights of the second child and an aging crisis have led the Chinese government to back away from the one child policy. Gender imbalance has been a widely discussed topic over the world. In the Chinese culture, men are still valued more than women. Hence, sex selection is very common in the Chinese society. Many parents, who believe only sons can pass on the lineage, will choose abortion if the child is a girl. Therefore, for centuries, girls have been victims of infanticide or given sub-standard care in countries with cultural preference for males.

For a long time, China’s sex ratio is extremely distorted. According to UN Population Division, China’s sex ration at birth was 116 boys to 100 girls from 2010 to 2015. The ratio reached a peak in 2008 at 122 boys to 100 girls. The National State Population and Family Planning Commission projects that males of marrying age will outnumber females by at least 30 million. The ratio of single men to women (who were born in the 1980s) was 136 men to 100 women in 2014. This gender imbalance has further heightened the “queuing effect” and “marriage squeeze”, thus creating more “bare branches”. As more men are left on the shelf while women are less urgent to get married as they become more educated, it creates a worrisome future.

Nowadays, more and more Chinese men are expected to own a house, a car, a good job and a sufficient amount of money in their bank account if they want to find a bride. Thus, the millions of young men in rural or poverty-stricken areas of China that will likely never marry or have children. In a border picture, the redundant males in China can threaten domestic stability, Taiwan’s national security and international security.

Throughout the Chinese history, there were many insurgences caused by the bare branches. These men are at the bottom of the society, incapable to find a bride. The authors of Bare Branches: the Security Implications of Asia's Surplus Male Population declared that societies are inherently unstable when reaches the level of China’s deformed gender ratios. They drew examples from the Nien Rebellion in 1851 and the Boxer Rebellion in 1900. Researcher Lena Edlund of Colombia University has also implied in her research that higher sex ratios may account for up to one-seventh of the overall rise in violent and property crime during the study period (1988–2004). Thus, regions with higher levels of “bare branches” might have higher crime rate. There are also other points of view which disagreed with the book.

The end of one child policy might leads China into a new chapter but the shadows of the past linger on. The effect of the change in policy on gender imbalance can only be unveiled in the future.