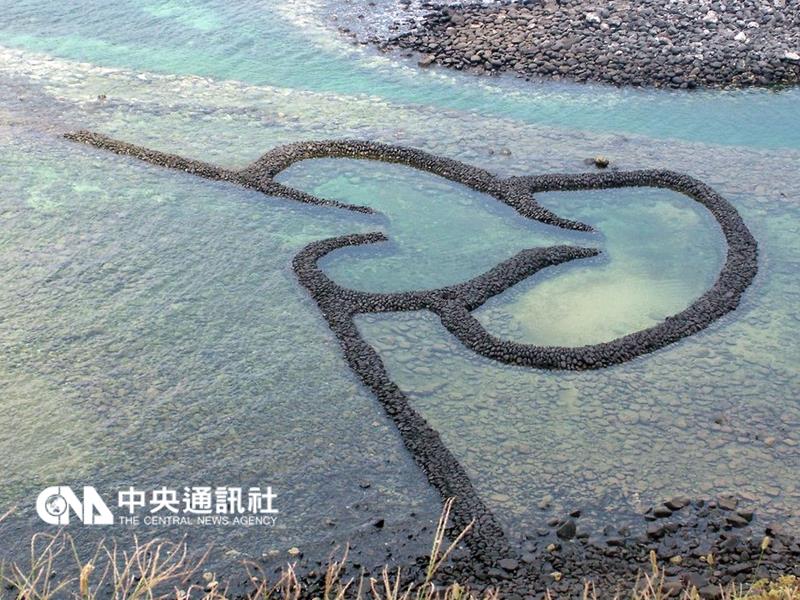 TAIPEI (Taiwan News) – The island county of Penghu might hold a second referendum early next year about the legalization of casinos after a local review committee approved a new proposal Friday.
A first referendum about the issue in 2009 saw a clear majority reject the idea of legalized gambling.
An alliance with support from the commercial, trade, tourism and travel sectors already started campaigning for a new referendum in March 2013, right after the three-year ban on another referendum on the same topic ended. By July of that year, the group had already collected at least 4,000 signatures which it submitted to the county referendum review committee, but the body did not succeeded in handling the case by the time its term ended late last year.
The new Democratic Progressive Party county government of County Magistrate Chen Kuang-fu approved the membership for the new committee, which on Friday approved the application from the alliance.
The committee will now pass on its decision to the Executive Yuan in Taipei, which is likely to be followed by a six-month period during which the alliance will have to collect at least 4,113 signatures, or 5 percent of eligible voters in last year’s local election.
If all those hurdles are taken, the referendum could took place next year between the presidential and legislative elections slated for January 16 and the presidential inauguration scheduled for May 20, reports said.
On September 26, 2009, more than 17,000 voters or 56.44 percent rejected the proposal for casinos, while more than 13,000 or 43.56 percent voted in favor.
Social activists and religious groups have condemned the scheme, saying casinos will only bring more crime and benefit business groups more than the local population. Supporters of casinos see gambling as a way of boosting the local economy by bringing in more tourists, especially from China.