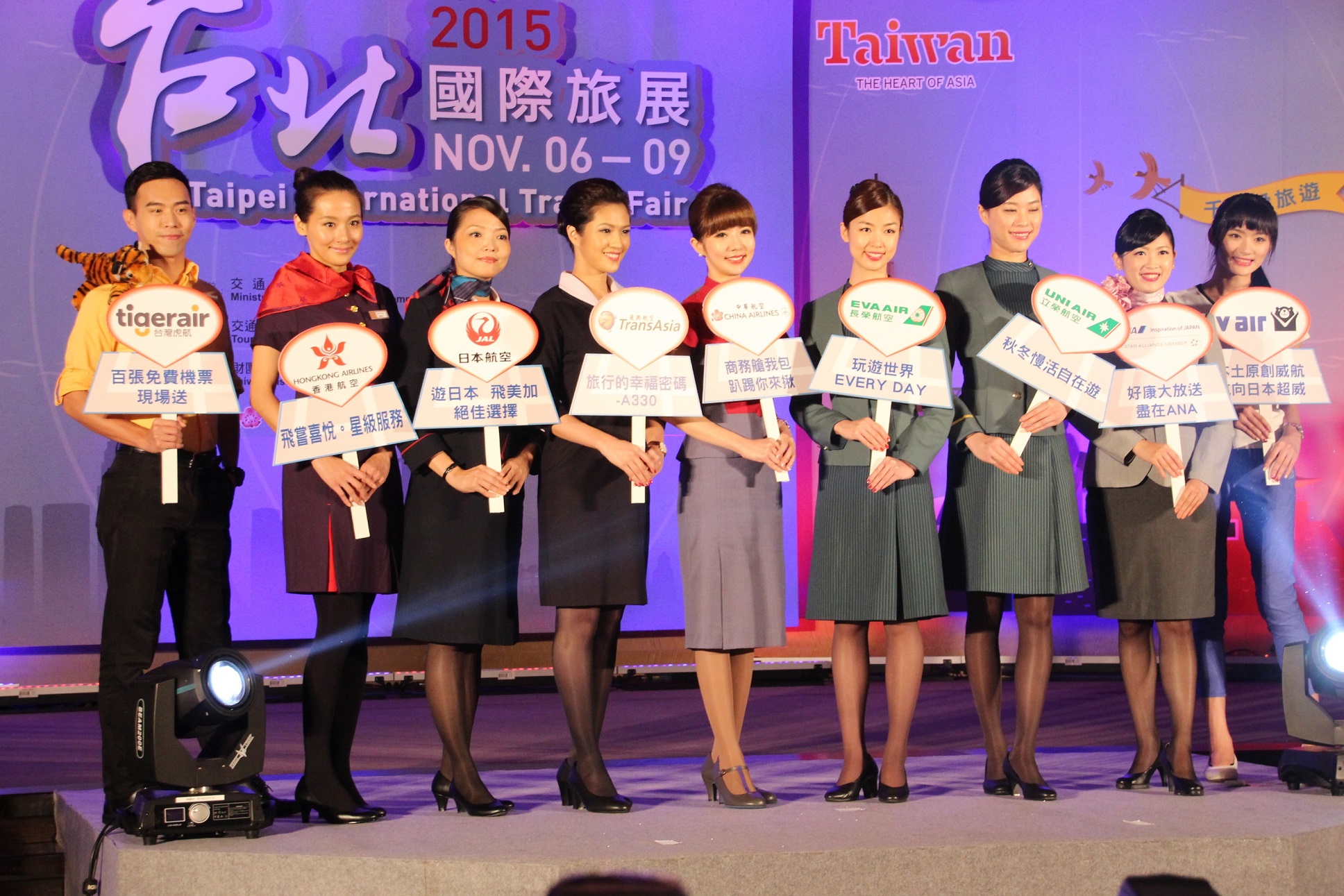 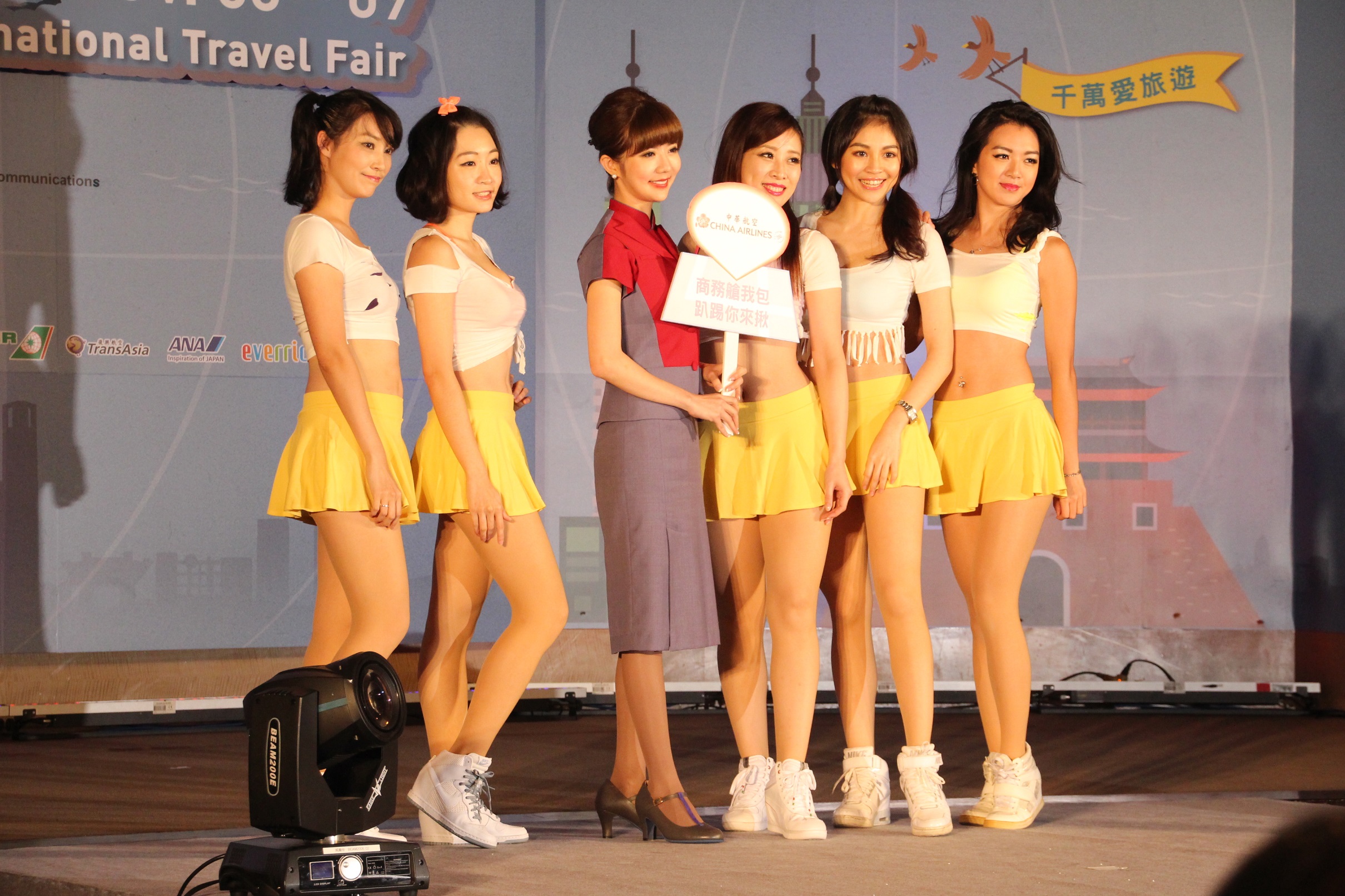 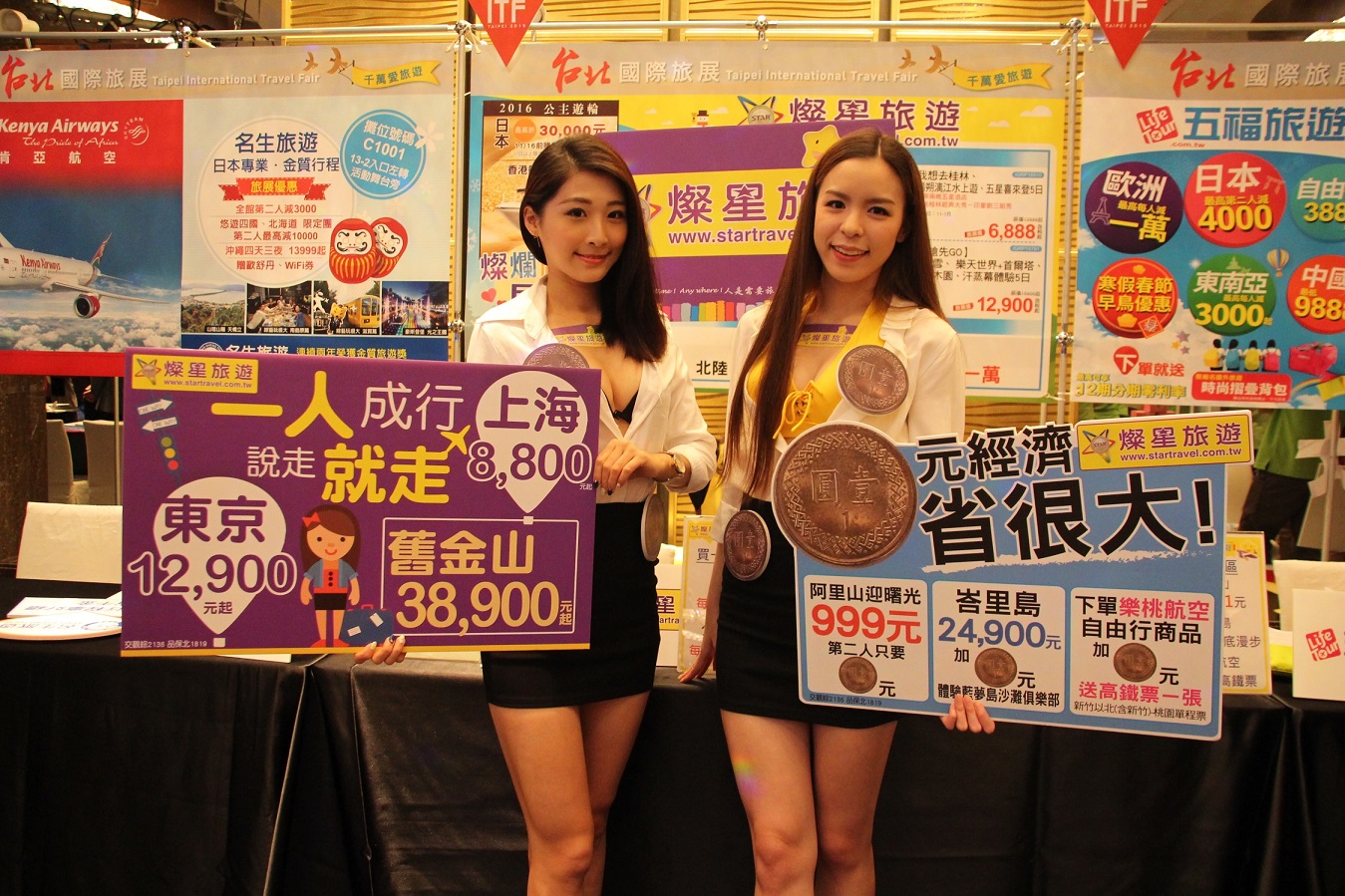 The Taipei International Travel Fair held its pre-show conference Wednesday at the Ambassador Hotel showcasing a variety of bargain products from the island’s travel agencies, tourism units, and airline companies, while starred hotels took the opportunity to present their offerings on discount rooms and afternoon tea vouchers.

With an aim to bringing tourists to Taiwan and promoting “Taiwan to the world,” the long-established and large-scale show will be held in both halls of the Taipei World Trade Center (TWTC) beginning November 6 to 9.

“A total of 950 tourism units from 60 countries and regions will be present at 1,450 booths this year,” said Eric Lin, director of the Tourism Bureau's international travel division.

According to Lin, the island is expected to draw 10 million tourists by year-end, while outbound travelers from Taiwan are seen to exceed 12 million. “We hope that the travel fair can give our business partners and peers overseas a better understanding of Taiwan’s tourism resources.”

Among the event’s travel deals is an eight-day tour of three eastern coast cities in the United States, including a stop-by visit to the Statue of Liberty for NT$41,900 (US$1,397) post-tax.

Several airlines are also offering cheap get-away deals to Hong Kong that cost as low as NT$3,188 (pre-tax), including airfare and accommodation.

In terms of domestic travel, tour groups in Taiwan have begun taking online reservations for New Year’s Eve celebrations, including a package deal to watch the Alishan sunrise on January 1 for as low as NT$999 per person, plus an extra dollar for two.

While tourism is one of the six main new industries in Taiwan, the Taiwan travel market is currently in the process of transforming from an emphasis on quantity to quality, Lin said, adding that not only does the ITF provide an opportunity for exhibition and marketing, it is also a platform for the exchange of travel knowledge and information.