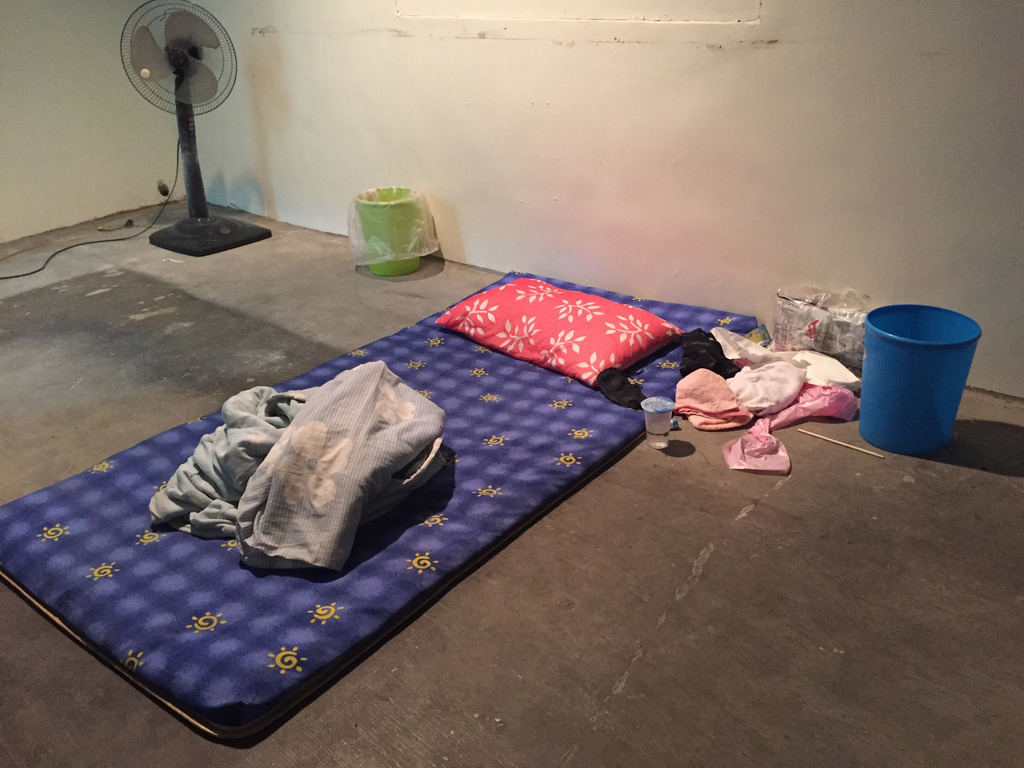 TAIPEI (Taiwan News) – Hong Kong businessman Wong Yuk Kwan was freed by police late on Tuesday, more than a month after being abducted by gangsters based in Yunlin County, reports said.
Wong, who is also known as Wong Kwan, 68, disappeared from near his home in Taipei on September 20. The chairman of Pearl Oriental Corporation had been investigated in Hong Kong for allegedly illegal share transactions, but had obtained medical parole allowing him to seek treatment in Taiwan.
Police teams found Wong in a shack located between the townships of Sihu and Kouhu in Yunlin County late on Tuesday after separate operations had arrested about 15 suspects in Taipei, New Taipei, Taoyuan, Yunlin and Chiayi, reports said.
The kidnappers had reportedly demanded a ransom of HK$70 million (NT$293 million), to be paid in Bitcoin into accounts set up in Hong Kong. Because none of the detained suspects seemed to have any specific internet knowledge, police surmised that more gang members with expertise in Bitcoin and electronic payments were still at large.
Wong’s abduction reportedly happened in New Taipei City’s district of Xindian in the morning of September 20. Surveillance footage showed a suspect who had been watching the surroundings on September 12, possibly to prepare for the kidnapping.
The investigation turned up a gang leader named as Tsai Wen-li who had used a car with forged license plates to carry out the abduction.
According to footage released by police Wednesday, Wong was held blindfolded and tied down with footcuffs, while wearing nothing more than underwear and a white T-shirt.
If the ransom had not been paid by October 23, one of his legs would be amputated, according to a message written in the recording. As a result, investigators sped up their action and launched the raids which led to the arrest of 15 suspects and the freeing of the businessman.
Wong reportedly made his way up from a menial job at a restaurant to the status of billionaire. In 2013, he was released on bail of HK$5 million (NT$21 million) in an investigation into alleged illegal share trading practices. After being indicted, he received bail and was allowed to leave Hong Kong for Taiwan last April.