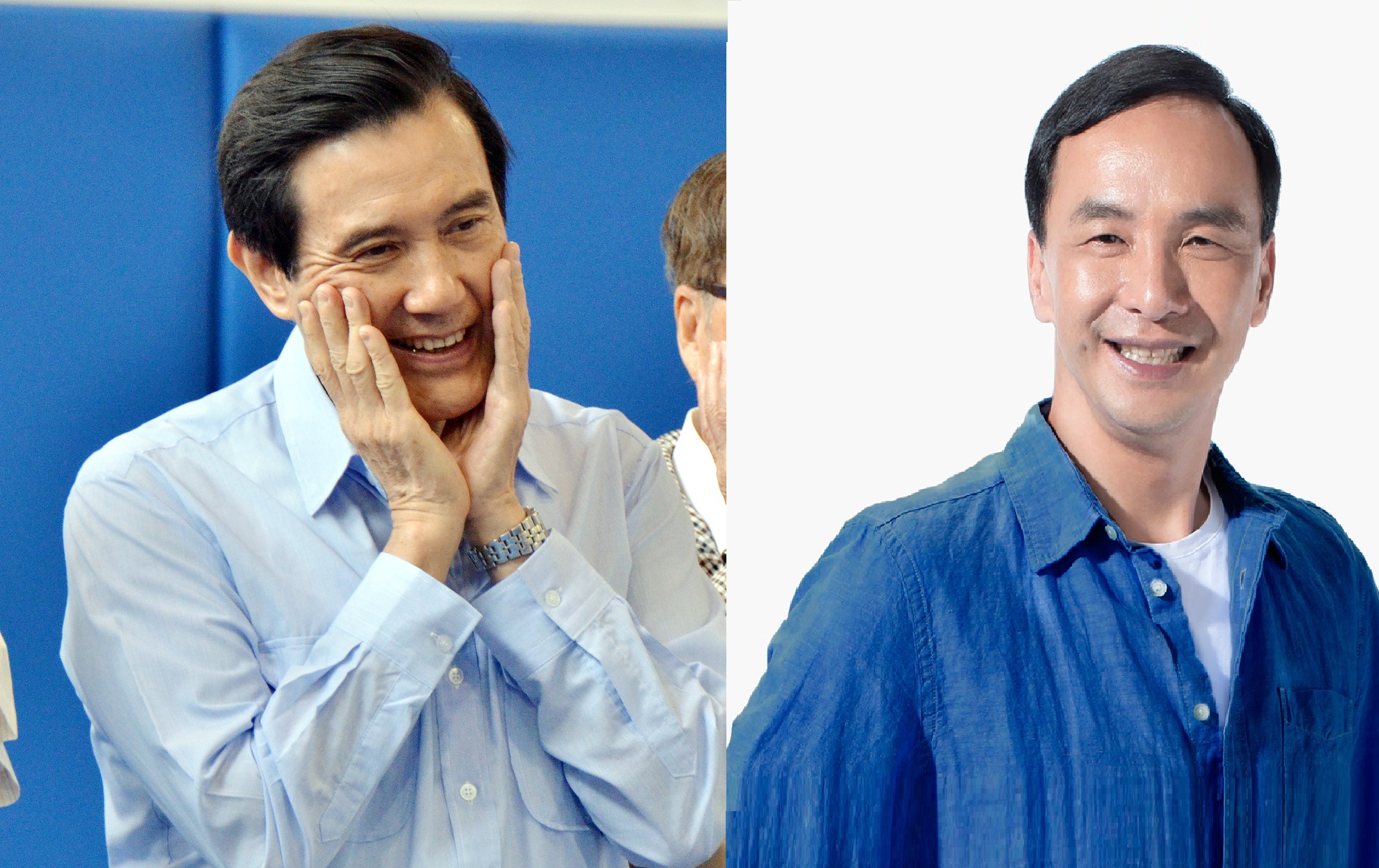 Editorial: Narcissism has no way to go in politics

A similar pattern emerged Monday, as Kuomintang Chairman and presidential candidate Eric Chu went yapping about how he will prevail in the January elections under the pretext of perseverance, words that bear similar rhetoric often played out by President Ma Ying-jeou, who blew sunshine up his own backyard as he welcomed a group of visiting delegates from the Sino-American Certified Public Accountants Association (SACPAA) at the presidential office.

Narcissistic Personality Disorder (NPD), characterized by a pervasive pattern of grandiosity and self-importance, those with narcissistic personality disorder overestimate their abilities and inflate their accomplishments, often appearing boastful and pretentious.

Not to coin Ma or Chu about as having such proclaimed narcissism, but looking at the rate the country is rolling to a decline (economically), the two party heavyweights appear to live in denial – not to mention that Ma also blabbered how his administration has done a lot to narrow the rich-poor divide over the years, as proven by figures provided by Taiwan’s Directorate-General of Budget, Accounting and Statistics (DGBAS).

While majority of the public digress that the rich-poor divide has widened over the years, the president instead pointed out that the island’s income gap was not serious relative to other countries in the world, suggesting that narrowing the income gap is one of his administration's most significant achievements.

Put simply, social reality will always supersede numbers and welfare statistics, as it is the average public who perceives the day-to-day grind, contrary to government analysts whose findings are often biased. The same can be said with “practice over theory” in any given workplace.

Whether or not he is apathetic over such comments, Chu will only sink deeper and fall flat on his face if he continues to make unsubstantial remarks such as “turning impossible situations into possible miracles,” a political cliché which will most likely turn people off.

In an opinion poll conducted by the Want Want China Times Group last Saturday, Tsai still led the survey with 38.9 percent of the vote, while Chu, who only became his party’s candidate last October 17, trailed with 21.8 percent and People First Party Chairman James Soong finished a distant third with 8.8 percent.

Despite been Chu’s second public opinion poll as presidential candidate (last survey was conducted by TVBS on October 20), the KMT has yet again failed to inspire public support. If the ruling Nationalist Party hopes to turn the tide, replacing Hung with Chu is not enough. Chu would have to offer the people something palpable. But “palpable” does not mean little favors like lowering electricity rates and reducing the premium supplement. It means offering concrete policies and better vision for the future, one that fulfills people's expectations for social justice and moral principles.

While Ma completely failed to tone down on his bigotry and egocentrism, as exemplified by his repeated praise on cross-strait peace and stability (a token of achievement which he also claimed helped to maintain), Chu would need to step away from Ma’s shadow and focus more on the public, as Tsai has done over the past few months during her campaigns.

Metaphorically speaking, neither Ma nor Chu will ever be Alexander the Great, whose accomplishments stretched from Greece to Egypt and into northwest India, whereby historians to this day continue to depict great stories of the Macedonian King. Whether or not Ma’s purported claims are aimed at securing confidence within the KMT or its supporters, the pronounced speeches about his “greatness” will do more damage than good, and the January results will certainly reflect on Chu.

As far as Taiwan goes, there is no time to listen to words of past achievements when the future looks as bleak as the economy dwindles. For now, only modesty and sound political policies will propel the island’s future, where Tsai currently excels over Chu.