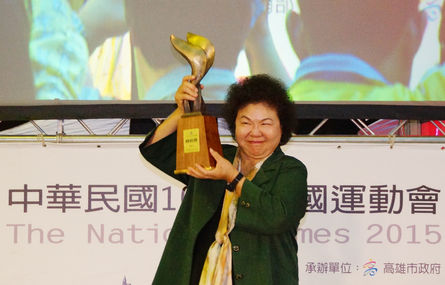 TAIPEI (Taiwan News) – Kaohsiung City Mayor Chen Chu said Friday she was prepared to replace police chiefs who did not do enough against vote-buying in the campaign for the upcoming elections.
Voters all over Taiwan will go to the polls on January 16 to choose a new president as well as 113 members of the Legislative Yuan. During past elections, vote-buying has often been a major problem, with some candidates being convicted of illegal practices after their victory.
Addressing a meeting against vote-buying Friday, Chen warned that the problem should be taken seriously. If in areas where vote-buying is a serious problem, local police chiefs and precinct chiefs are found not to be doing enough, they will be replaced or reassigned to other tasks, while officers who are working hard on the issue could see special promotions, the mayor reportedly said.
Friday’s meeting was one of 42 planned to be spread over Greater Kaohsiung’s 38 districts, with representatives of the local district prosecutors’ office and election commission attending the events.
Chen mentioned how various tactics had been tried in the past, including the organizations of free meals, the offering of presents, money for so-called volunteers to recruit votes, and even the involvement of gambling.
The mayor called on candidates not to buy votes and on voters not to sell their votes, but to cast their ballot for the most able candidates.
Police officers and precinct chiefs had no excuse not knowing who bought votes or who sold votes in their area, as they needed to be in touch with the grassroots, according to Chen.
The punishment for buying votes could range from three to ten years in prison, a tough sentence which should discourage members of the public from getting involved in the illegal practice, prosecutors said.