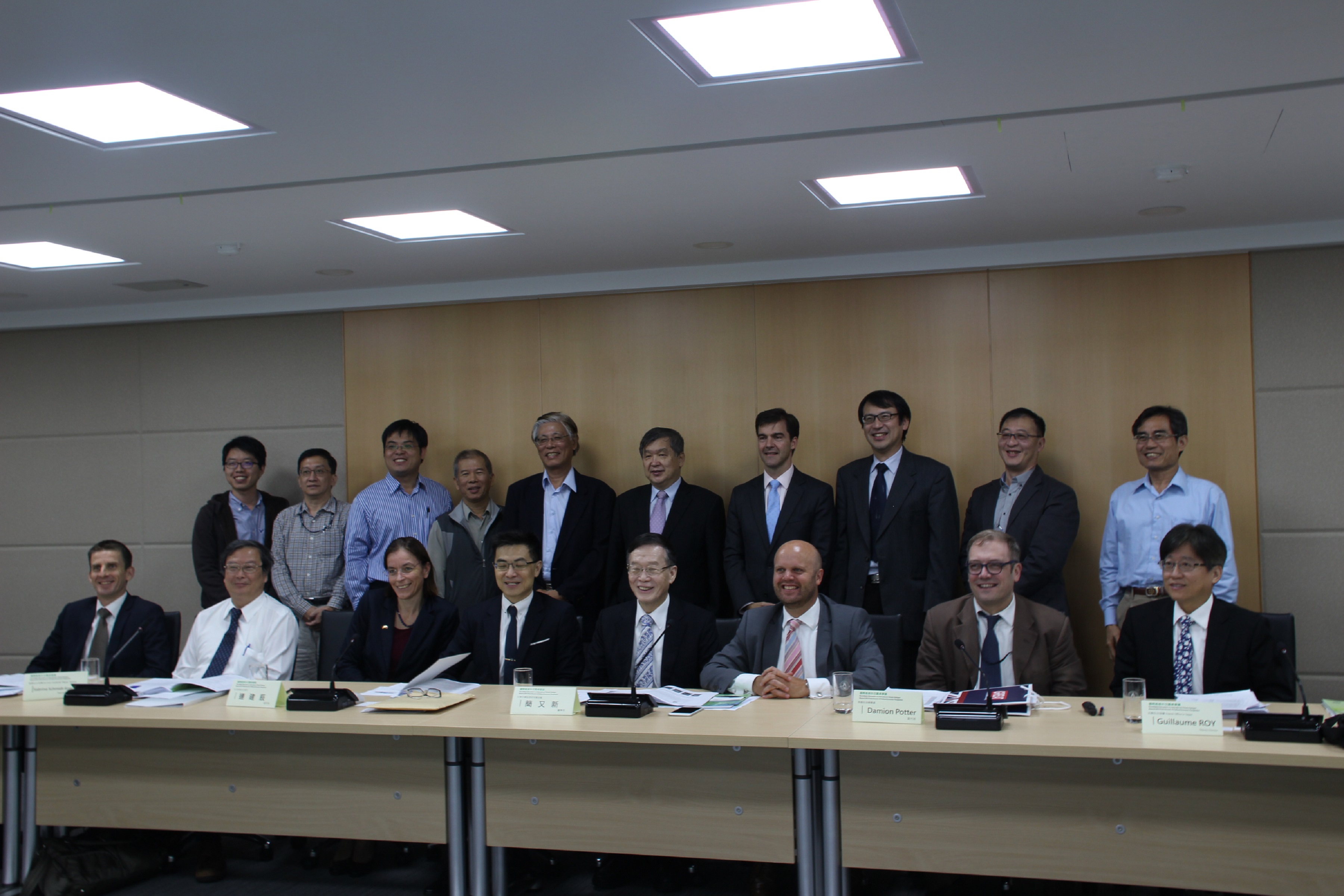 Taiwan has nowhere to run in face of climate change

Taiwan is a small island country with 23 million inhabitants, threatened by climate change. Global warming concerns have become an important new challenge in Taiwan. Although Taiwan handed in the Intended Nationally Determined Contributions (INDC) autonomously, the island country is barred from the UN’s climate change talk due to diplomatic isolation. Taiwan pledged to reduce its 2030 carbon emissions by 50 percent, thus making the target 20 percent lower than the 2005 level, which is 214 million tons. Despite China’s aggressive opposition, Taiwan is determined to participate in the 2015 Paris Accord for no one should left behind.

On October 16, British Office in Taiwan and Taiwan Institute for Sustainable Energy (TAISE) organized a roundtable discussion on International Climate Dialogue beyond the 2015 Paris Accord. The discussion was aimed to bring out concrete dialogue with a political-economic perspective. Speakers from the Ministry of Foreign Affairs, Carbon Trust (Asia), the French Office in Taiwan, AIT Economic Section, and the German Office in Taipei contributed their ideas to the conference.

The representative of the Ministry of Foreign Affairs pointed out that Taiwan should address climate change as a big community, thus all nations should look beyond political barriers. “Taiwan’s inclusion is in line with the purpose and spirit of the United Nations Framework Convention on Climate
(UNFCCC), and the universality of the UN Charter,” concluded Deputy Director General of Ministry of Foreign Affairs Jason Chien-chen Lien.

Director of Carbon Trust (Asia) Mr. Jan Van der Ven shared his experiences and what his firm has accomplished in the United Kingdom. Carbon Trust was founded in 2001 which helps organizations and governments around the world to reduce their carbon emissions and become more resource efficient. Van der Ven mentioned the risks of carbon leakage in his speech and talked about UK Green Investment Bank, the first bank of its kind in the world. “With the right mix of industry and government working together, Carbon Trust could help deliver a similar program in Asia such as transferring technology knowledge relevant to an Asian market and creating a collaboration model that meets the needs of industry and government,” said Van der Ven.