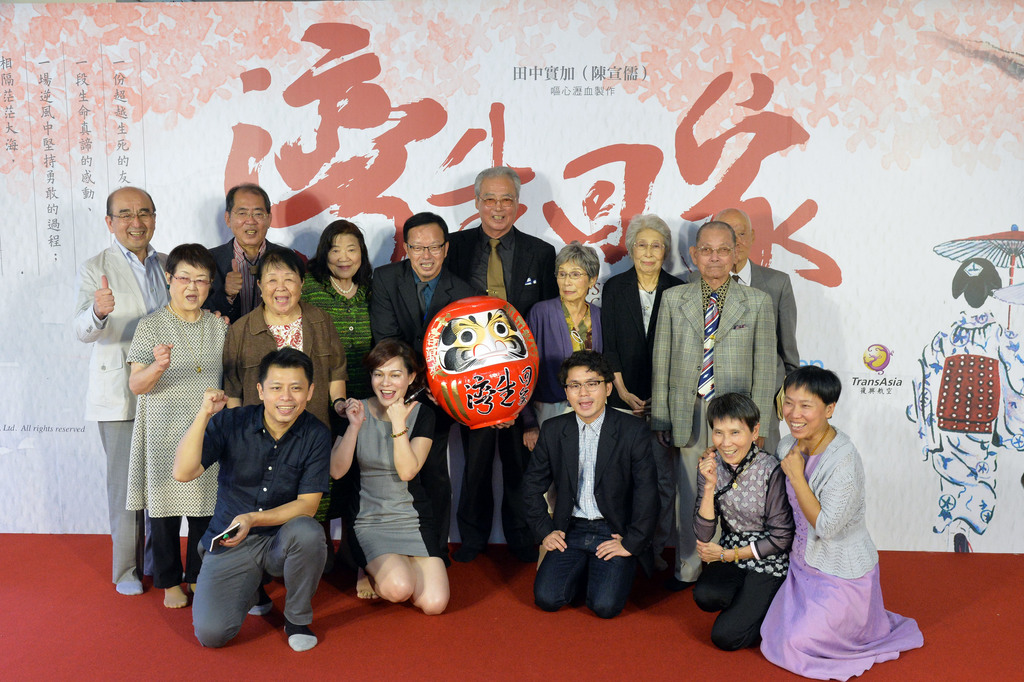 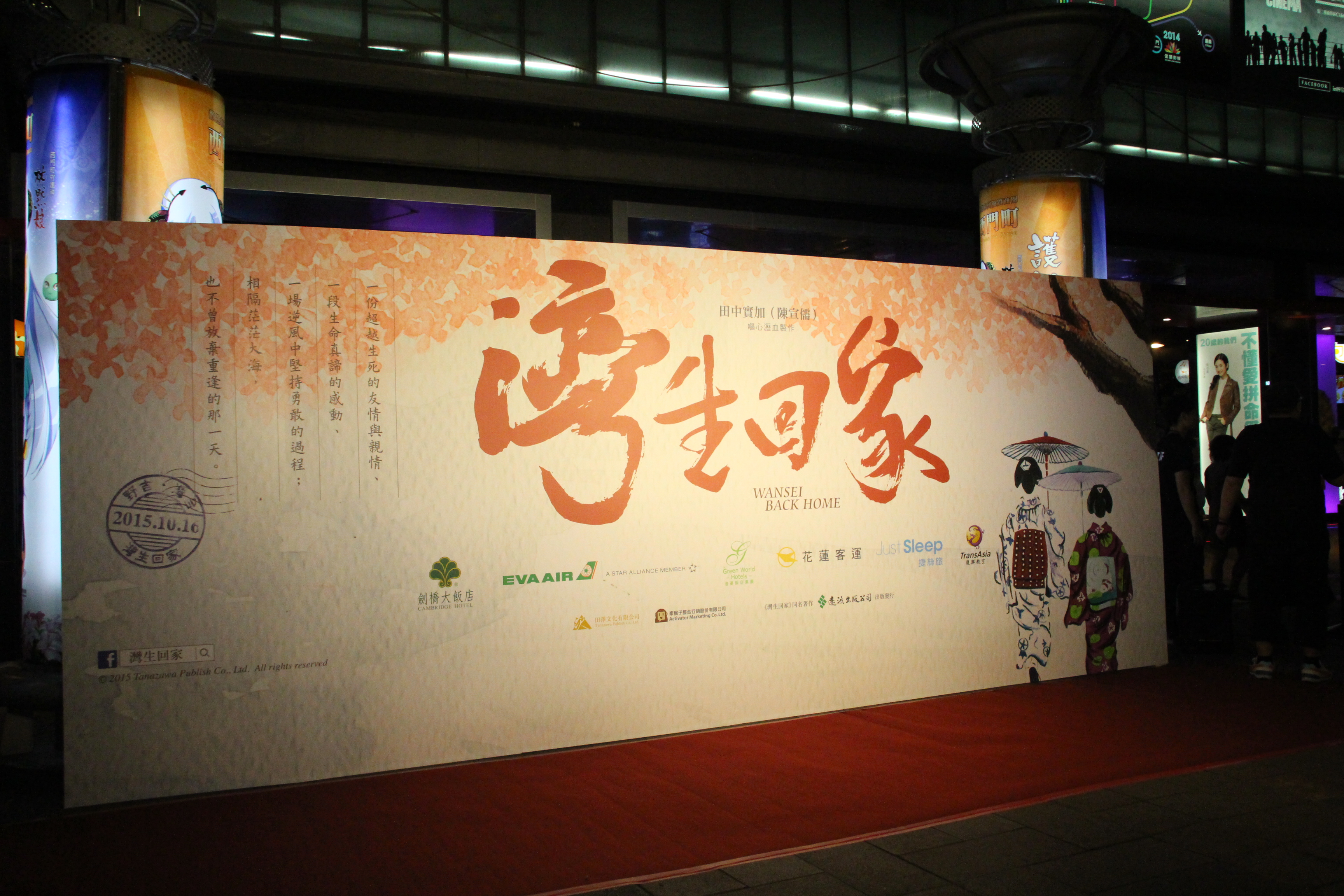 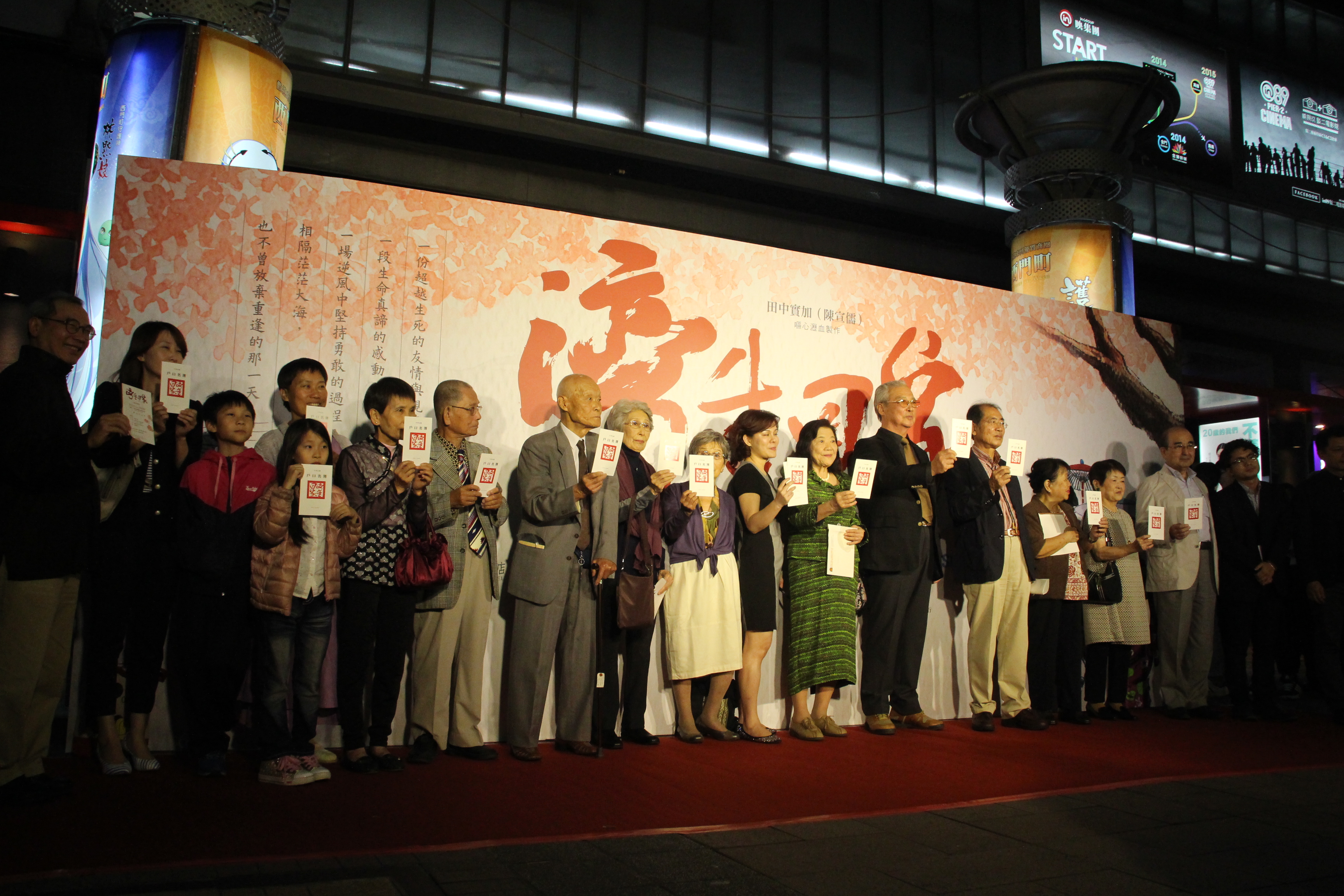 Wansei Back Home:70 years of nostalgia

Wansei, a discriminatory term that was once disappeared in the history books of Taiwan is now known by the citizens of the island. It is a name given to a group of Taiwan-born Japanese during the Japanese occupation. For 13 years, a renowned author and artist Tanaka Mika has been helping Wansei to apply for their birth certificate in Taiwan and find their long lost relatives or friends. The documentary film and book, Wansei Back Home, which tells the remarkable life story of civilians, was born because of Mika’s hard work and dedication to the cause. In October, it is officially nominated for the Best Documentary category of Taipei Golden Horse Film Festival and Awards.

Before Mika published her book, Wansei Back Home, not many Taiwanese heard of their stories. From 1895 to 1946, many Japanese immigrants settled down in Taiwan during the Japanese occupation. They married Japanese or Taiwanese on the island and their children were commonly referred to as Wansei. Wansei can use Taiwanese to communicate with the local residents and they grew up in Taiwan. When Japanese lost the World War II, the government of Japan and Kuomintang government agreed to deport all Japanese, including Wansei back to Japan. 470,000 Japanese were sent back to Japan, only professionals such as technicians, teachers, doctors etc. are allowed to stay on the island.

Most Japanese immigrants in Taiwan live harmoniously with the locals, thus many Wansei did not want to go back to a country they have never been to. Many Wansei have lived in Taiwan for second or third generations. However, because of the government’s policy, they are forced to part from their relatives, friends, and love ones. Many Wansei faced discrimination when they tried to integrate the society in Japan. Most of them were treated as second tier citizens. Wansei who managed to stay in Taiwan changed their names and married to Taiwanese in haste to hide from the inspection of KMT government.

“Taiwan was like a paradise. I am happy to be born in Taiwan,” said one of the Wansei during the interview. When they were deported, each of them can only take some carry-on baggage and 1000 yen with them.

The producer of Wansei Back Home, Mika, picked 8 stories out of 22 stories in the book. She poured all her capitals and hearts into the production of the film. “The elders fads away as time passes, I realized it is now or never,” said Mika. Mika’s grandmother, butler and his wife are all Wansei. Because of her love ones, she understood the pain of separation. Her attachment to Wansei fueled her to embark on this remarkable journey that has lasted for 13 years. Although the journey was full of tears and joy, it has made her more complete.

“I wish this film not only shows a group of elders’ love towards Taiwan, it also present a certain values where you have to look at various matters in a different perspective. When you do that, the answer would be different. I also hope Taiwanese could understand that Taiwan is a wonderful place full of wonderful things.” said Mika.

Wansei Back Home is being played in the theater nationwide beginning October 16 and it is a hit among the newly released films. Many people complained that they cannot get a ticket while others reported that the audiences were so touched by the movie, they clapped at the end of the film. More than 20 Wansei who are more than 80 years old on average were invited to the premier in Taiwan on October 16 and they are visiting their birthplaces in Taiwan.