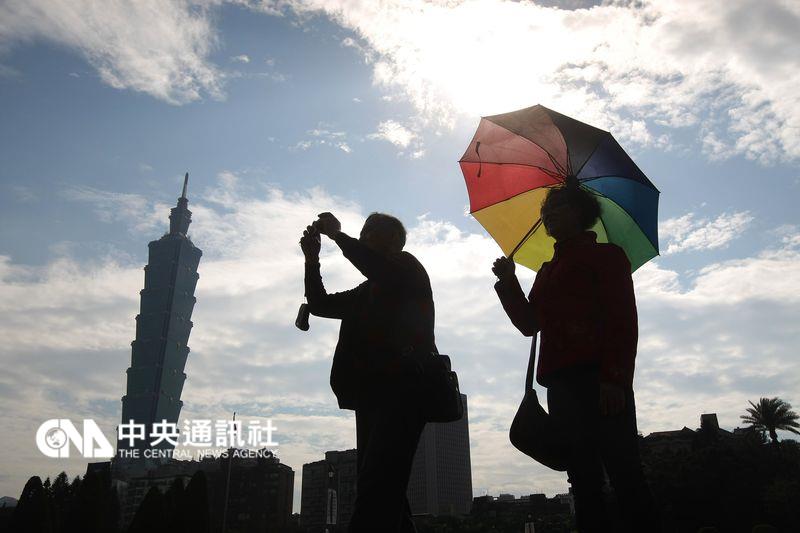 Taiwan has been ranked as the world’s eighth most livable cities for expatriates in 2015, a survey conducted by HSBC revealed Sunday.

The multinational banking and financial services company showed that Singapore remained the world’s top destination for expats with an overall score of 0.56 for all criteria, followed closely by New Zealand in second position and Sweden in third. The United States was ranked 16th, while China a distant 27th.

The survey was conducted based on three criteria – Economics, Experience and Family – through opinion polls collected from expatriates in 2015, the HSBC said.

“Our experts have analyzed the survey data provided by 21,950 expats this year. The research has been concentrated into 19 succinct findings.”

The “Expat Explorer Survey 2015” ranked Singapore as the best place overall for expats to enjoy an excellent quality of life, financial wellbeing and improved career prospects. Expats highlight its safe environment, confidence in the local economy and the quality of life for their children as some of the best reasons to live there, reports said.

According to the HSBC report, expats find the tiny island nation an ideal place to live thanks to their high earnings: the average expat salary of US$159,000 puts the country well above the global average of US$104,000. As a result, nearly two thirds (65 percent) of expats enjoy a greater level of disposable income than at home, while 60 percent are able to save more, compared with only 16 percent who say they save less.

Meanwhile, Taiwan managed to pull its overall ranking above the top 10 spot thanks to its relatively low living expenses for expats from the Experience criteria, including rents, food, and healthcare.

The island nation only fared better than the United Arab Emirates and Switzerland by a small margin in overall ranking, of which they were ranked ninth and tenth respectively, reports said.