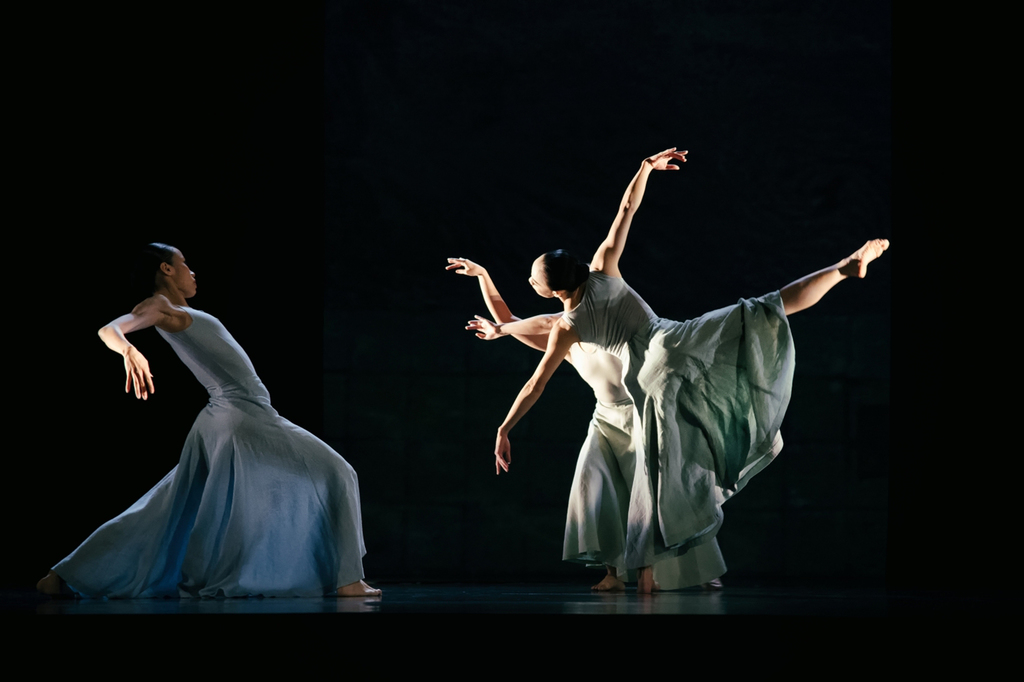 Taipei, Oct. 15 (CNA) The Cloud Gate Dance Theatre will restage its performance "Smoke" in Taiwan beginning Friday, bringing the poetic dance production back to the country for the first time in over a decade.
Inspired by late French novelist Marcel Proust's "In Search of Lost Time" ("Remembrance of Things Past"), the production follows a mysterious woman as she remembers the love and hate among her family members. The dance piece, however, has no linear storyline.
"The entire dance is about memory," Cloud Gate founder and artistic director Lin Hwai-min said at a press conference in Taipei Thursday.
"What is the dance about? Everyone could have their own interpretation, but one of Pablo Neruda's poems says, 'Love is so short, forgetting is so long,'" Lin said, giving a poetic response to his self-raised question.
The piece was first performed in Taiwan in 2002. Two years later, the Zurich Ballet in Switzerland added "Smoke" to its repertoire, under Lin's consent. Since then, the production has been staged across Europe but was never performed by Cloud Gate again.
"Recently, we felt an urge to show this beautiful work to the audience again," Lee Ching-chun, associate artistic director of Cloud Gate, told reporters after the press conference, explaining the reason for bringing the work back to Taiwan.
The straightforward and "naked" expression of lust is the biggest characteristic of the piece, she said.
"Smoke" will be staged at the National Theater Hall in Taipei from Oct. 16-25, and at the Tainan Municipal Cultural Center on Nov. 13 and 14.