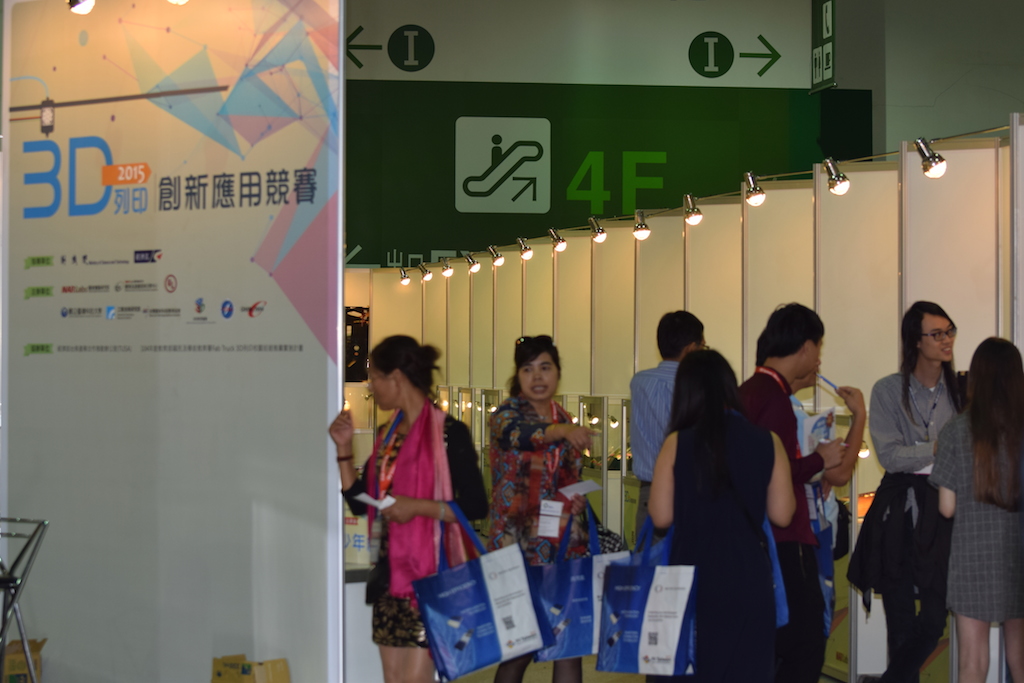 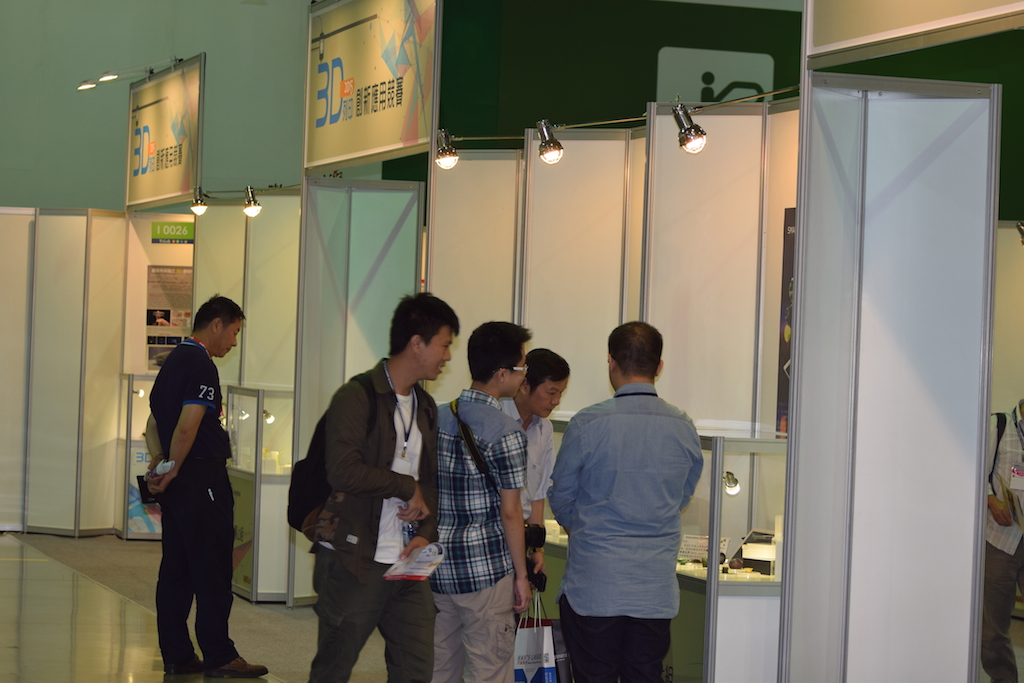 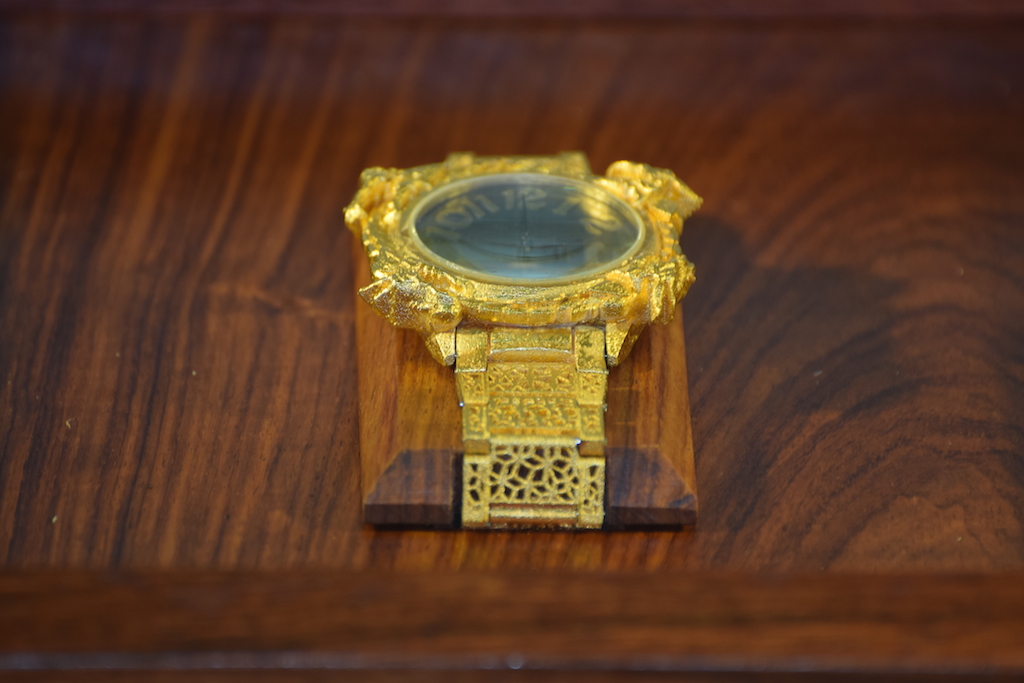 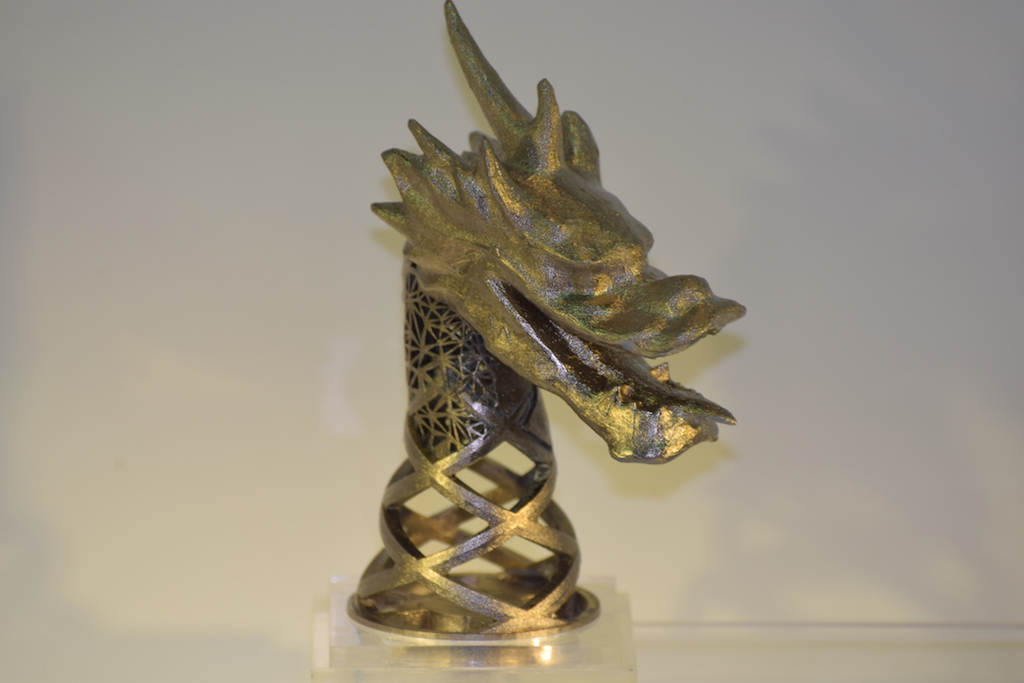 A total of 141 entries have signed up for the competition since June. Following a preliminary elimination round held in early August, 30 teams currently remain in the race for the top 10 prize rewards, including one additional award presented by UL Taiwan.

The final announcement will be presented before the jury on Friday, including a special award based on popularity votes cast by exhibition goers during the three-day PV Taiwan 2015 show.