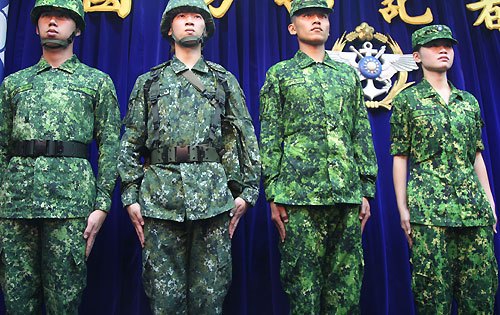 Smartphone ban for Army conscripts to be lifted

The nation’s Army personnel will be able to use smartphones in military bases effective November 1, Kuomintang Legislator Lin Yu-fang pointed out Wednesday during legislative session in Taipei.

“The lifting of smartphone ban will benefit an estimated 38,000 active army conscripts in the next two years,” he said.

The Minister of National Defense (MND) Kao Kuang-chi said he hopes the initiative will further cover all branches of the nation’s armed forces in the future, and that the privilege to use smartphones for conscript soldiers can be completely lifted, as it was with the career military.

“There are still officers within the all-voluntary force who oppose the idea of smartphone usage in base camps,” Lin said, urging Kao to spend time to talk to his subordinates as base camp officers have been known to reprimand soldiers despite the relaxation of rules.

Career officers and non-coms (NCOs) within the Marine Corps and Military Police have been rumored to punish those serving under their command for using a cellphone, or have either shown discrimination against those that support the lifting of the ban.

“This is the new army. We should all get on with the times,” Lin exclaimed, adding smartphones will help increase soldiers’ morale and let them connect with family and loved ones.

According to the MND, there are currently an estimated 26,000 active Republic of China Army (ROCA) conscripts nationwide, with 12,000 additional recruits to be drafted for the next fiscal year.