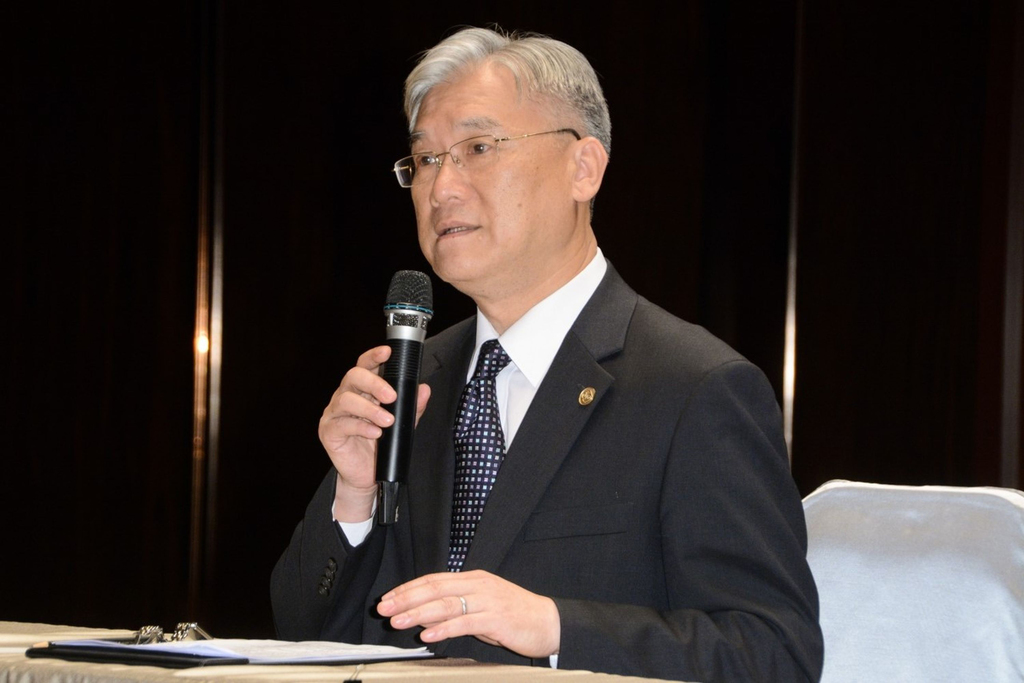 MAC complains to China about card

TAIPEI (Taiwan News) – The Mainland Affairs Council said it expressed its serious stance about the new travel card for Taiwanese in talks with China’s Taiwan Affairs Office Wednesday.
MAC Minister Andrew Hsia met his TAO counterpart Zhang Zhijun for the second time this year, this time in the Chinese city of Guangzhou.
The introduction of an electronic entry card by China targeted at Taiwanese visitors only caused an uproar in Taiwan because it happened unilaterally without any consultation and because it was suspected to infringe on Taiwanese users’ privacy.
Critics called on the MAC to suspend the next round of talks with TAO, the fourth in two years and the second since Hsia took office. However, instead, the government said it would make clear its dissatisfaction with the way China had handled the card issue.
After the meeting Wednesday morning, Hsia told reporters that he had mentioned Taiwan’s “very serious stance” about Beijing’s failure to communicate sufficiently on the introduction of the card beforehand.
Both sides agreed that important issues and measures should be discussed in advance and that interaction between MAC and TAO should be deepened and strengthened, Hsia said.
Wednesday’s meeting in Guangzhou is the last such round of talks before Taiwan’s January 16 presidential and legislative elections, which are widely expected to be won by the Democratic Progressive Party, which has been critical of President Ma Ying-jeou’s past seven years of numerous agreements and accords with China.
A trade-in-goods pact is still being discussed between Taiwan and China, but it remains to be seen whether it will be concluded before a new president takes office next May 20. The trade-in-services pact signed in 2013 has still not been ratified due to opposition from the DPP and its allies.