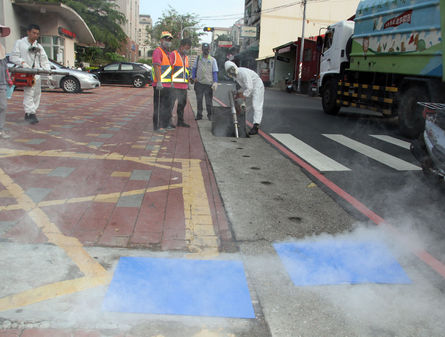 The number of dengue fever contracts since the beginning of summer reached 22,847 as of Saturday, an increase of 327 new cases nationwide, Taiwan’s Centers for Disease Control (CDC) revealed Sunday.

Although the epidemic in Tainan has shown signs of slowing down over the last two weeks, the CDC said it nevertheless expects the number to exceed 20,000 by Monday from the current 19,042 reported cases since May.

“The disease is subsiding in Tainan, as new daily cases have fallen between the 100 to 200 range from its previous 300 mark,” CDC Deputy Director-General Chuang Jen-hsiang said.

However, the mosquito-borne disease appears to have worsened in the port city of Kaohsiung, with 142 new cases to a standing total of 3,421 as of Saturday, according to the health bureau.

“It’s quite evident that the epidemic is moving further south following the hotter climate in Kaohsiung and Pingtung,” he said, adding that authorities in the two municipalities are stepping up their efforts to contain the disease.

According to Chuang, a total of 68 people are currently in intensive care, while 89 dengue fever fatalities have been confirmed, with an additional 32 deaths awaiting final confirmation.